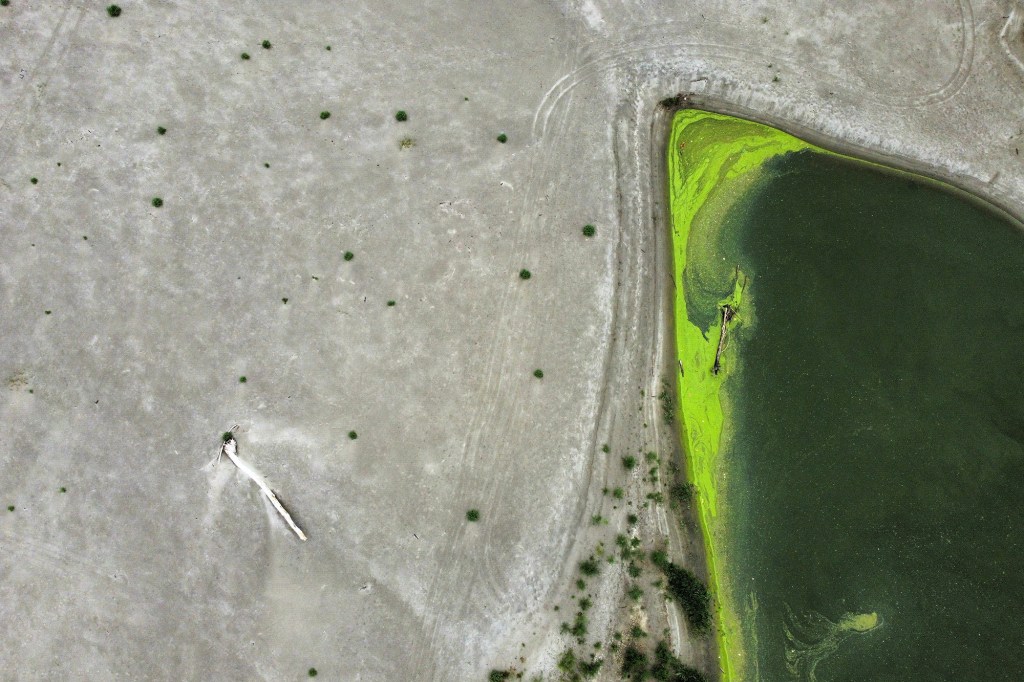 Fishermen found a 1,000-pound US-made bomb in a dried-up river on July 25 near the northern village of Borgo Virgilio, near the city of Mantua.

Colonel Marco Nasi said the bomb contained 530 pounds. Explosives were found on the river bank due to the decrease in water level.

About 3,000 people living in the nearby towns of Borgoforte and Motegiana were evacuated on Sunday for an evacuation operation, the army said.

The area’s airspace was closed and navigation on that stretch of waterway as well as rail traffic and traffic on nearby state lines were halted.

“In the beginning, some residents said they wouldn’t move, but in the last few days, we think we’ve convinced everyone,” said Borgo Virgilio Mayor Francesco Aporti, adding that the operation would have been carried out if people had refused to leave. Paused

Bomb disposal engineers removed the fuse of the explosive device. The bomb squad, assisted by the police, then loaded the bomb onto a truck and moved it to an abandoned mine in Medole municipality, about 30 miles away, where it was placed in a 19-foot-deep pit. purpose, and then fired, Italian newspaper Corriere Della Sera reports.

The entire operation lasted from 9 am to 4 pm local time, including the time required to secure the bomb, remove it from the river and destroy it.

Italy declared a state of emergency last month for areas around the Po, the country’s longest river.

It accounts for roughly a third of Italy’s agricultural output and the region’s worst drought in 70 years due to extreme temperatures.