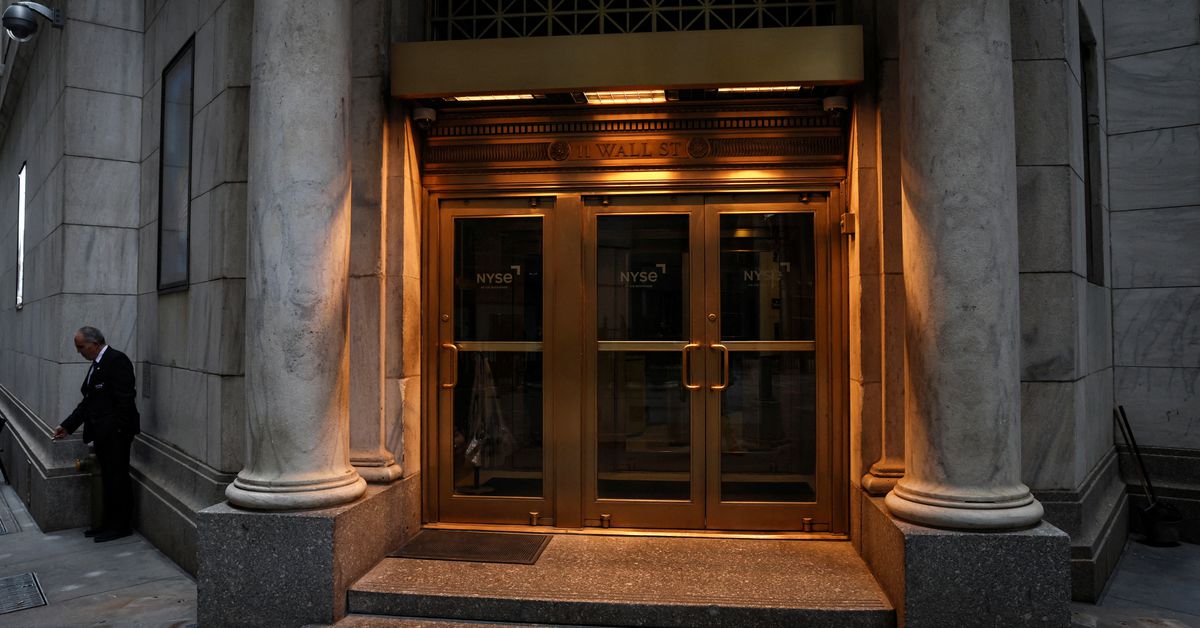 Equities were boosted by Tuesday’s inflation report that showed producer prices rose 8%, compared with an estimated 8.3% increase in the 12 months to October.

A cooler-than-expected report on consumer prices led to gains on a rally that started late last week.

“The market was driven by the slightly lower-than-expected inflation numbers, and last week’s numbers confirmed that we have reached a deflationary corner,” said Peter Tuz, president of Chase Investment Counsel in Charlottesville. Virginia.

“The market was a bit more volatile this afternoon with news about a Russian missile landing in Poland,” Tuz said.

Two people were killed in an explosion in the village of Przewodo in eastern Poland near the border with Ukraine, firefighters said, as NATO allies investigated reports that the blast was caused by a Russian missile.

The Associated Press previously quoted a senior US intelligence official as saying that the explosion was caused by a Russian missile crossing over Poland. But the Pentagon said it could not confirm that account.

Stocks pulled back around mid-day after the report, with the Dow turning negative before settling.

“The decline was driven by reports of a Russian missile landing in Poland,” said Steve Sosnick, chief strategist at Interactive Brokers. “It could evolve into something worse, but right now markets are nervous, not scared.”

Shares of other retailers, including Target Corp (TGT.N) and Costco (COST.O), rose even after Walmart’s report. Target rose 3.9% in Wednesday’s report, while Costco rose 3.3%.

A 3.25-to-1 ratio on the NYSE led to declining issues going forward; On the Nasdaq, a 2.01-to-1 ratio favored advancers.

About 13.1 billion shares changed hands on US exchanges, compared to a daily average of 12.2 billion over the past 20 sessions.