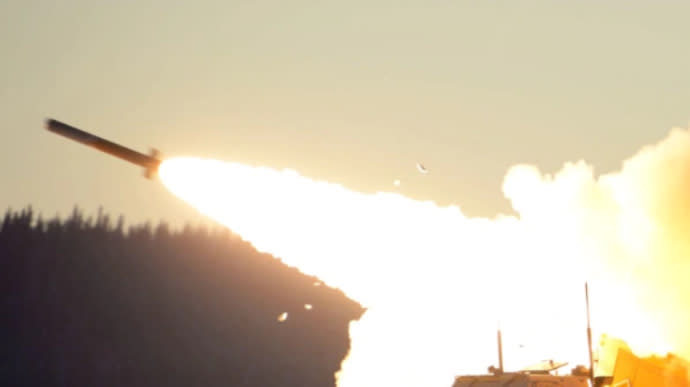 On the night of August 7, Ukrainian armed forces attacked temporary deployment points of Russian troops at industrial facilities in Melitopol. [a city in southern Ukraine, in Zaporizhzhia Oblast which has been occupied by Russia – ed.] Using HIMARS (High Mobility Artillery Rocket System).

Initial reports indicate that to a large extent [Russian] Military equipment has been destroyed. More than 100 Russian soldiers who were spending the night in makeshift barracks [at those sites] Got tickets for Iosif Kobzon’s concert [i.e., were killed; Iosif Kobzon was a Russian singer who has become a symbol of an outdated Soviet aesthetic; he died in 2018 – ed.]; Their parents are already choosing the make and color of their Lada car [referring to an interview with a grieving mother and father who proudly bought a new Lada car with the “coffin money” given to them after their son was killed in Ukraine. The interview was broadcast on Russia-1 as part of a propaganda package on how the Kremlin helps families of dead soldiers – ed.].”

The mayor added that last night was the most productive for Ukrainian forces in the region; Russian air defense systems are no longer able to withstand Ukrainian HIMARS attacks.

He believes that this creates favorable ground for a successful counteroffensive on the Melitopol front.