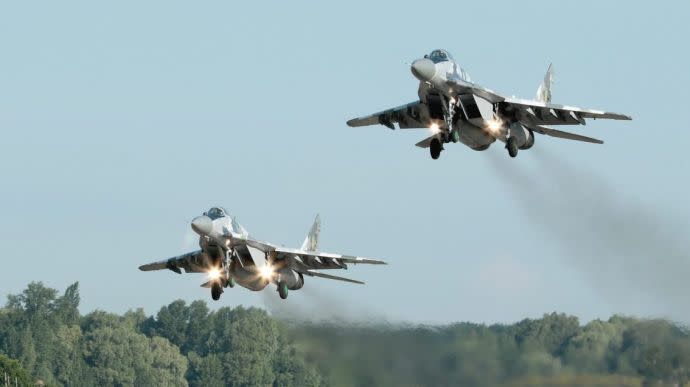 The Ukrainian Air Force attacked a Russian strong point near Andryvka and a concentration of Russian military personnel near the village of Bruskinske (Khersan Oblast).

A local resident was injured after an attack using Smerch MLRS on Bereznehuvet [an urban-type settlement in the east of Mykolaiv Oblast].

The Air Force of the Armed Forces of Ukraine carried out two strikes: one on a Russian strong point near Andryvka and the other on a concentration of Russian military personnel and equipment near Bruskinsk.

Missile and artillery units, as part of their operational firing mission during the day, killed 19 attackers, and destroyed four armored vehicles and other vehicles, as well as an ammunition depot in Berislav district of Kherson Oblast.