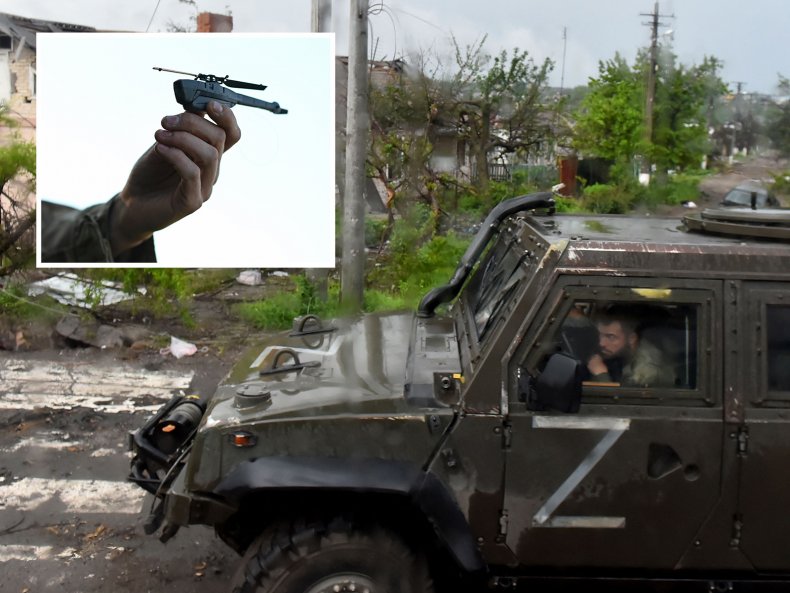 Norway and Great Britain are jointly supplying Ukraine with “Black Hornet” military micro-drones which, due to their minute size, can be used to spy on Russian forces.

The drones can fit in the palm of one’s hand and are described by the Debrief news site as “the world’s smallest operational military micro-drone,” measuring about 4 inches by 1 inch from tip to tail with a 4-inch rotor span. , and weight 16 grams. They are manufactured by Norway’s Prox Dynamics, which was acquired by FLIR Systems in 2016.

This Norwegian-British drone package costs 90 million Norwegian kroner, or about $9.3 million, and includes the drone, parts, transportation and training equipment. It is being financed by a British-led fund to which Norway has already contributed 400 million kroner.

According to The Debrief, a total of 19 NATO-participating countries, including the United States, the United Kingdom, France and Germany, use Black Hornet micro-drones. America and Britain have used them during special operations in Afghanistan.

The U.S. is expected to give a deal in the next 30 days to provide Ukraine 10 large, long-range Switchblade 600 kamikaze dronesAccording to a Monday Defense News report Pentagon Spokesperson Jessica Maxwell.

Yahoo! The micro-drones have a 1.2-mile range, 11 mph and night vision. With a maximum flight time of 25 minutes, The Debrief reported, the system’s two drones are housed, launched, and recharged in a single ground station so that while one is mid-flight, the other is on the ground charging and allowing military forces. Surrounding areas for long periods of time.

Military units have the option of using Black Hornets via remote control or pre-programmed destinations via GPS receivers and sensors.

“Norway and the UK remain determined to stand shoulder to shoulder with Ukraine,” UK Defense Secretary Ben Wallace said in a statement. “These sophisticated drones will help give Ukraine’s military a significant advantage on the battlefield as they fight to defend their country against Putin’s brutal and indirect aggression.”

No exact timetable was provided for the delivery of the micro-drones to Ukraine.