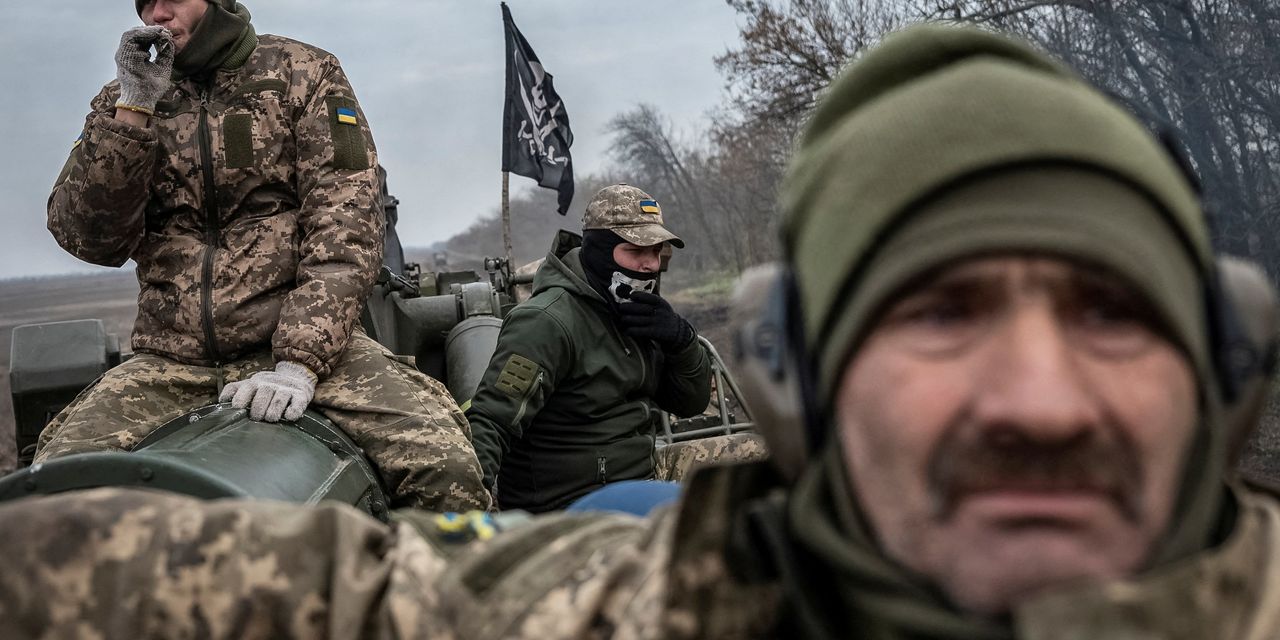 After a decisive victory against Russian forces since the summer, Ukraine faces increasing obstacles to success on the battlefield. Deeper dug-in troops And the weather slows down the fighting.

Ukraine needs to keep Moscow’s embattled forces in a volatile and defensive position, military analysts say. The extent to which Ukraine can inflict damage on Russian forces and preserve its own forces will play a big role in shaping major wars when they resume, probably in the coming months, he says.