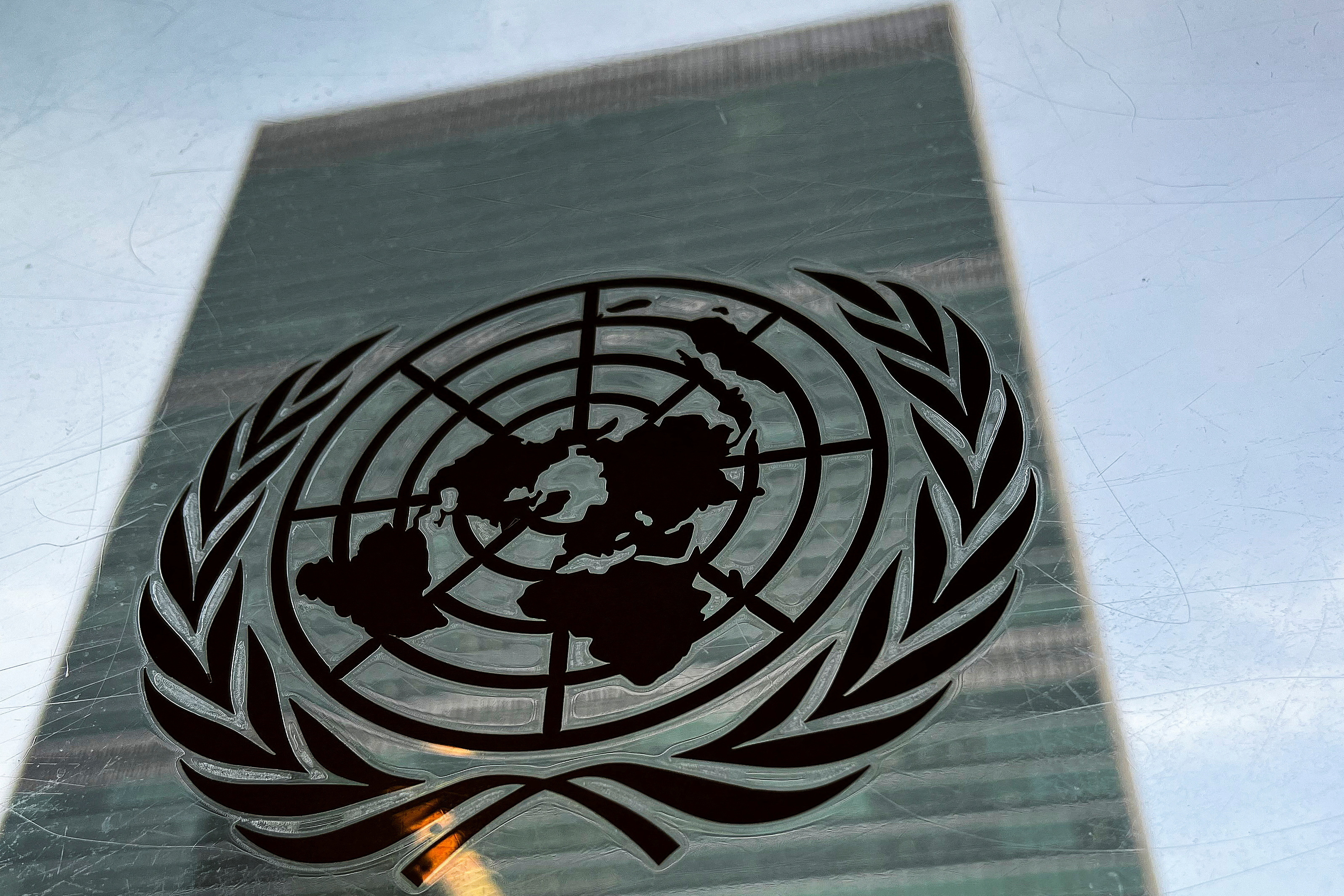 UNITED NATIONS, Oct 10 (Reuters) – The United Nations General Assembly voted on Monday to reject Russia’s call for the 193-member body to hold a secret vote later this week on whether to condemn Moscow’s decision to annex four partially occupied territories in Ukraine.

The General Assembly voted 107 votes in favor – not on a secret ballot – of a draft resolution condemning Russia’s “illegal so-called referendum” and “attempted illegal annexation”. Diplomats said a vote on the resolution would take place on Wednesday or Thursday.

Only 13 countries opposed a public vote on the draft resolution on Monday, with another 39 abstaining and the rest – including Russia and China – not voting.

Russia had argued that Western lobbying meant that “it could be very difficult to express a position publicly.” During a meeting on Monday, Russia’s ambassador to the United Nations, Vasily Nebenzia, questioned Moscow’s pressure to protest.

“What does this have to do with peace and security or conflict resolution?” “One more step toward division and growth, which I’m sure the majority of states in this room don’t need,” Nebenzia said.

After the General Assembly decided to hold a public vote on the draft resolution on Monday, Russia immediately tried to reconsider the issue, but failed.

Moscow has brought together four partially occupied regions of Ukraine – Donetsk, Luhansk, Kherson and Zaporizhia – in what it calls a referendum. Ukraine and allies have rejected the vote as illegal and coerced.

Ukraine’s UN Ambassador Serhiy Kislyant called on nations to defend the principles of the UN Charter that established it.

“When the Russian delegation entered the General Assembly, a trail of blood was left behind and the hall was filled with the smell of human flesh. That’s what we endured in Syria. That’s what’s happening in Ukraine today,” he said. General Assembly on Monday.

Russia on Monday rained down cruise missiles on busy Ukrainian cities in what the United States called a “terrible strike,” killing civilians and knocking out electricity and heat in its most extensive airstrikes since the war began seven months ago.

“Now is the time to speak out in support of Ukraine; this is not the time to mince words, mince words or argue under the guise of neutrality. The core principles of the UN Charter are at stake,” Blinken said in a statement.

Russia vetoed a similar resolution in the 15-member Security Council last month. It is seeking to lift international isolation after nearly three-quarters of the General Assembly rebuked Moscow and demanded it withdraw its troops within a week of its February 24 invasion of Ukraine.

The move at the United Nations mirrors what happened after Russia annexed Ukraine’s Crimea in 2014. At the Security Council, Russia vetoed a draft resolution opposing a referendum on the status of Crimea and urged countries not to recognize it.

The General Assembly then passed a resolution declaring the referendum invalid with 100 votes in favor, 11 against and 58 formal abstentions, while two dozen countries did not participate.