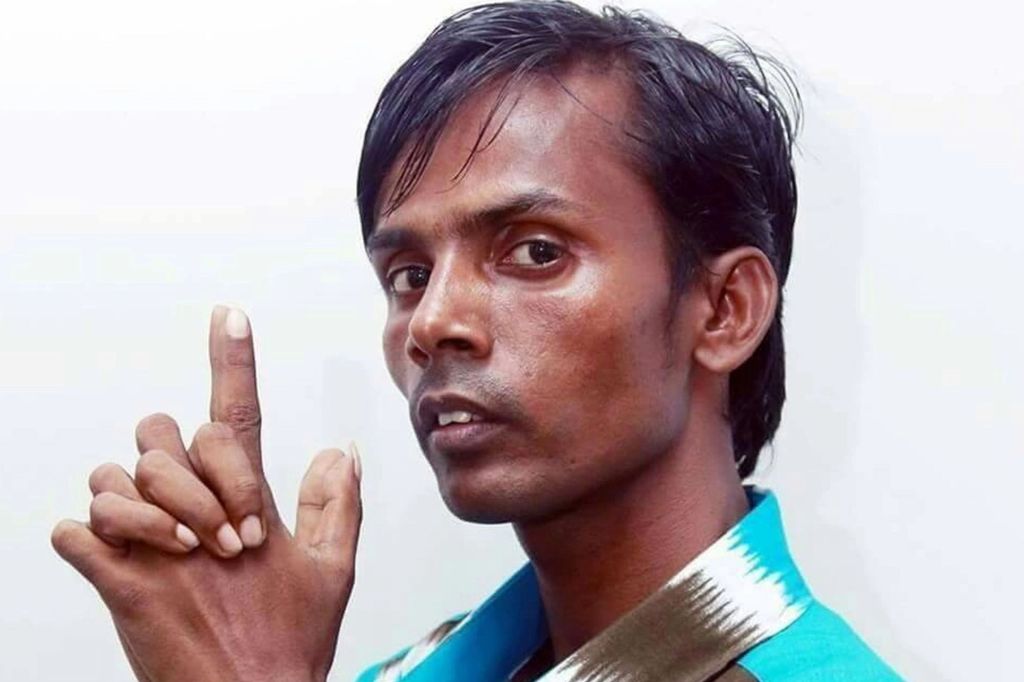 This was a canary the police didn’t want to sing.

Bangladesh police forced a queer singer to sign an apology, telling him his “singing is too ugly” and forcing him to stop his off-key performances of classic songs, reports said.

“Hero” Alom claimed that he was picked up at 6am last Thursday and kept at the police headquarters for eight hours. AFP reported – describing the social media star as “an out-of-tune” singer.

“Everybody was randomly throwing questions at me and I had to go around, alom told India Today. “Then someone suddenly grabbed my hair and asked if I had a hero’s face?”

Authorities allegedly focused on songs by Nobel laureate Rabindranath Tagore and national poet Qazi Nazrul Islam, according to AFP. Police told the news agency that they had received “several complaints” about Alom’s song and that he had apologized for the songs and for wearing a police uniform in his videos.

“(He) completely changed the (traditional) style (of singing),” Dhaka detective Harun ur Rashid said, according to AFP. “He assured us he would not repeat it.”

According to the news agency, police rejected attempts to pressure the singer to change his name.

Alom, who has close to 2 million Facebook followers, has posted a new music video following his alleged ordeal in which he faces jail time and the death penalty, reports said.

“This is independent Bangladesh. If I can’t speak, sing or entertain, then yes I feel my rights are being taken away,” the singer told India Today.