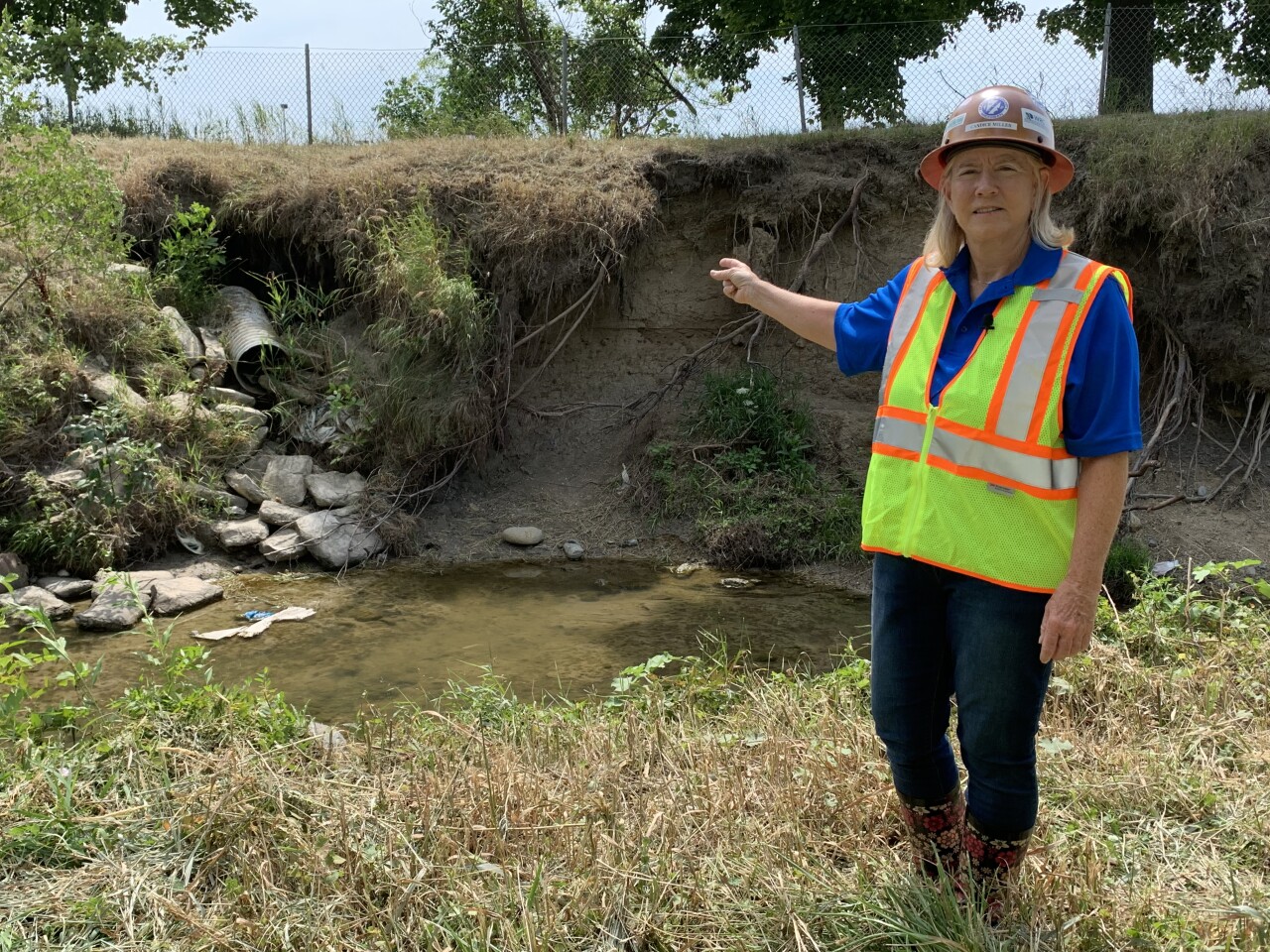 According to a press release from Miller’s office, erosion of gravel banks in the Rohrbeck Extension Drain continues. It is near 13 Mile and Little Mac.

Candice Miller talks about erosion near I-94

It drains stormwater from Roseville’s approximately 3.7-square-mile area. The Office of Public Works says the freeway and the initial construction of the sand used to build the dam could cause erosion more easily in parts of the Rohrbeck Extension Drain.

There are two positions related to officers:

“This is an emergency,” Miller said in a press release. “Even though we’ve had drought conditions, we’ve eroded these banks approximately 6 feet in some places over the past few months. We are concerned that heavy rainfall could exacerbate those erosions.”

The concern is that if the issue is not addressed, erosion could reach the right of way of I-94 and potentially cause the collapse of shoulders or lanes.

Macomb County Public Works has contacted a contractor to help stabilize the eroding banks. Work could begin as early as this week.

“We need to fix that quickly,” Miller said in a press release. “The collapse of the freeway will cost tens of millions of dollars to repair, leaving a major disruption to commuters and the flow of commerce.”