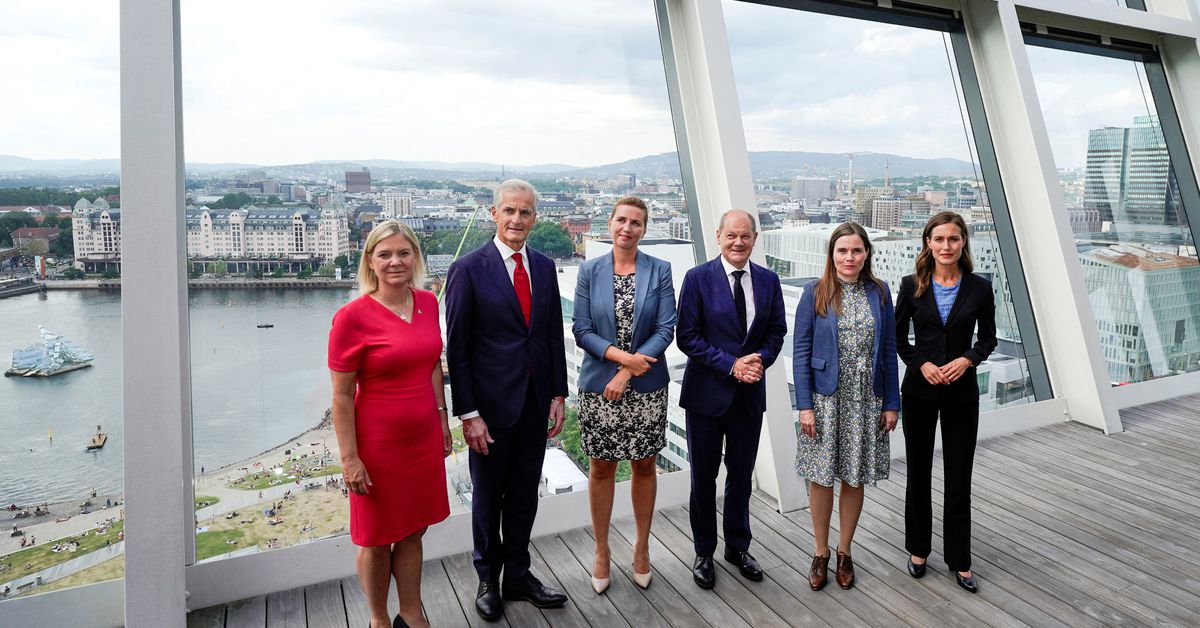 OSLO, Aug 15 (Reuters) – German Chancellor Olaf Scholz said while there was room for European-level discussion on banning Russian tourists, it was important not to make it difficult for Kremlin opponents to flee Russia.

“What is important for us is that we understand that many people are fleeing Russia because they disagree with the Russian regime,” he said after a meeting with leaders of the Nordic countries in Oslo on Monday.

“All the decisions we make should not make it more complicated to leave the country to get away from the leadership and dictatorship in Russia,” he added.

At the meeting, several European countries, including Finland’s Sana Marin, called for a ban from the European Union to ensure Russian tourists pay fines for Russia’s invasion of Ukraine.