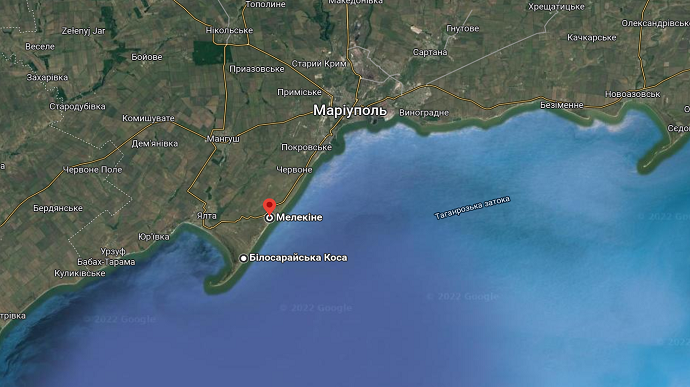 Families of Russian soldiers have been evacuated from Mariupol after an explosion at an airbase in Crimea.

Source: Petro Andreyushchenko, adviser to the mayor of Mariupol, on Telegram

Quote: “After the explosions in Crimea, all the families of the occupiers immediately left the coastal settlements where they lived, from the village of Melekine to the village of Bilosarayska Kosa. There is a reign of fear among the comrades and the ruling class of the occupying administration. Mariupol.”

Details: He added that Kostiantyn Ivashchenko, the illegal proxy official appointed by Russia as the “mayor” of Mariupol, has increased the number of his bodyguards from 4 to 7.