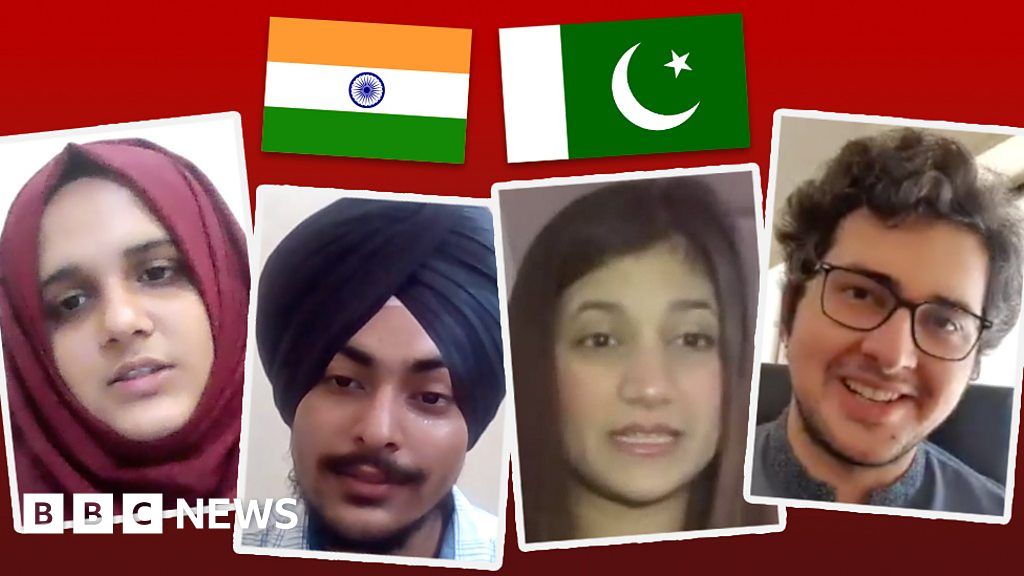 “Some young people are openly admitting that ‘my family has it and so do I’.”

The partition of 1947 created two newly-independent states – India and Pakistan – and perhaps the largest movement of people in history, outside of war and famine.

As both countries mark 75 years since their founding, the BBC’s Nikita Mandhani talks to young Indians and Pakistanis about how this history is influencing them.

India, the world’s largest democracy, is celebrating 75 years of independence from British rule. This is the third story in a special BBC series on this milestone.