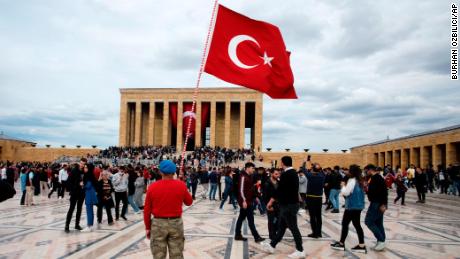 The allegations appear to be related to a video circulating on social media from a Gulsen concert in April, when she mocked a musician. He “graduated from Imam Hatip (religious school). That’s where his perverted side comes from,” she said. Several Twitter users could be seen sharing the video on Thursday with hashtags calling for … Read more