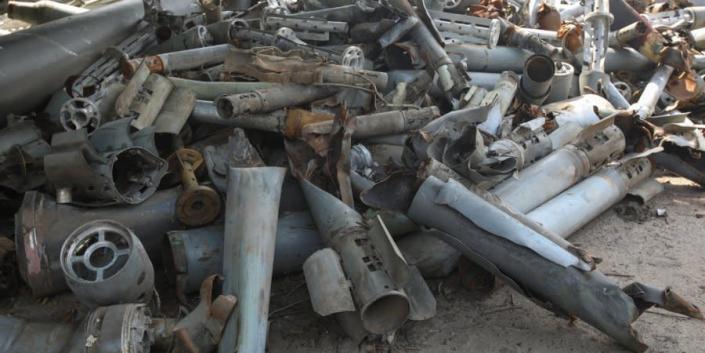 “LPR” fighters recently rebelled amid heavy losses of the Russian invasion force in the war against Ukraine.

Their rebellion was prompted by the Russian leadership’s decision to send troops from another sham state, the “Donetsk People’s Republic” (“DPR”), to reinforce them.

“Further divisions among Russian-led forces are feared to further hamper the effectiveness of the Russian war effort,” the report said.

Other conclusions of ISW analysts about the situation in Ukraine in the past days:

Read the original article above The new voice of Ukraine