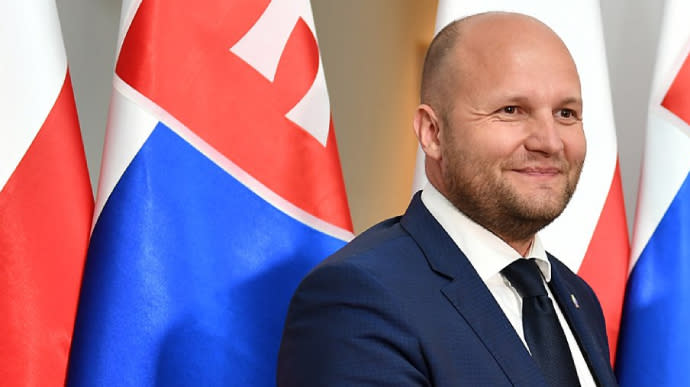 The Minister of Defense of the Slovak Republic, Jaroslav Nadi, has denied reports that Slovakia has already handed over MiG-29 aircraft to Ukraine.

coat: “Our MiG-29 fighters are not in Ukraine. This is false information. They are still in Sliach. [military airfield in Slovakia – ed.]. They will protect our airspace till late August and then you will see them in the SIAF [Slovak International Air Festival – ed.] On August 27, we will bid them an official farewell.

We are negotiating with our associates and partners on what to do with them next. No decision has been made yet. We’ll let you know when that changes.”

Details: Four years ago, Slovakia ordered 14 F-16 fighter jets from the US. Initially, the country was supposed to receive the first few aircraft early this year and the rest in 2023. However, they won’t ship until 2024. The American fighters will replace Slovakia’s current fleet of MiG-29s.

The Czech Republic will also be able to deploy its fighter jets Help protect Slovakia’s airspace From September.

Background: In early July, Slovakian Prime Minister Edward Hager said his country might be able to Send MiG-29 fighter jets and Soviet-made tanks in Ukraine, but declined to discuss details at the time.