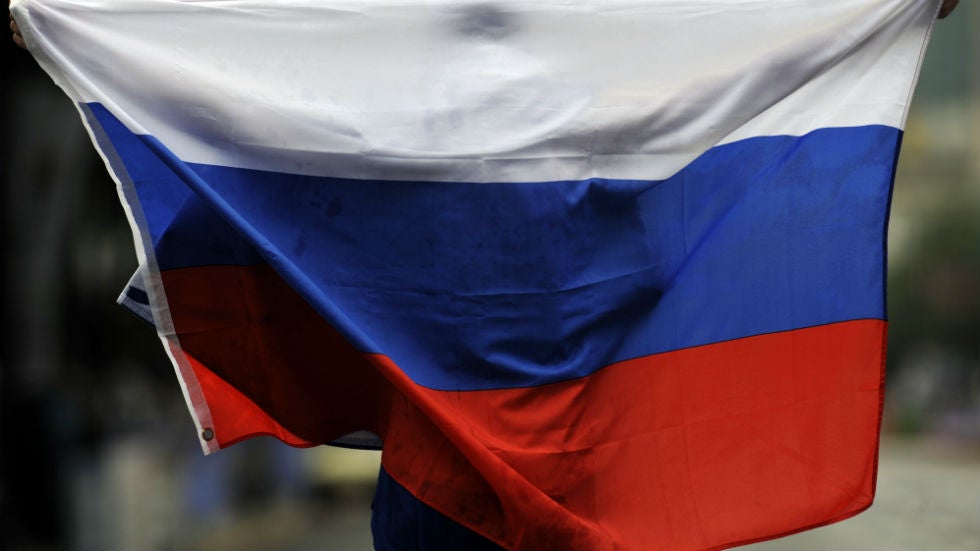 “The Russian aircraft did not enter American or Canadian sovereign airspace,” NORAD noted.

An Air Defense Identification Zone is a self-declared buffer zone of airspace around a country or region. Aircraft from other countries are legally allowed to fly within one but doing so is considered invasive, as once there aircraft can quickly move into sovereign airspace.

The last time NORAD announced such a violation was in October 2021, when five Russian aircraft entered the zone.

To track incidents, NORAD uses a layered defense network of satellites, ground-based radars, airborne radars, and fighter aircraft to track and identify aircraft and determine the appropriate response, according to the command.

The two Russian flights come as Moscow is locked in a sixth month of war with Ukraine, a battle largely centered on the Donetsk region in the east of the country.

Russian forces, struggling to gain ground in the region after seizing Luhansk last month, are considering taking over the area.