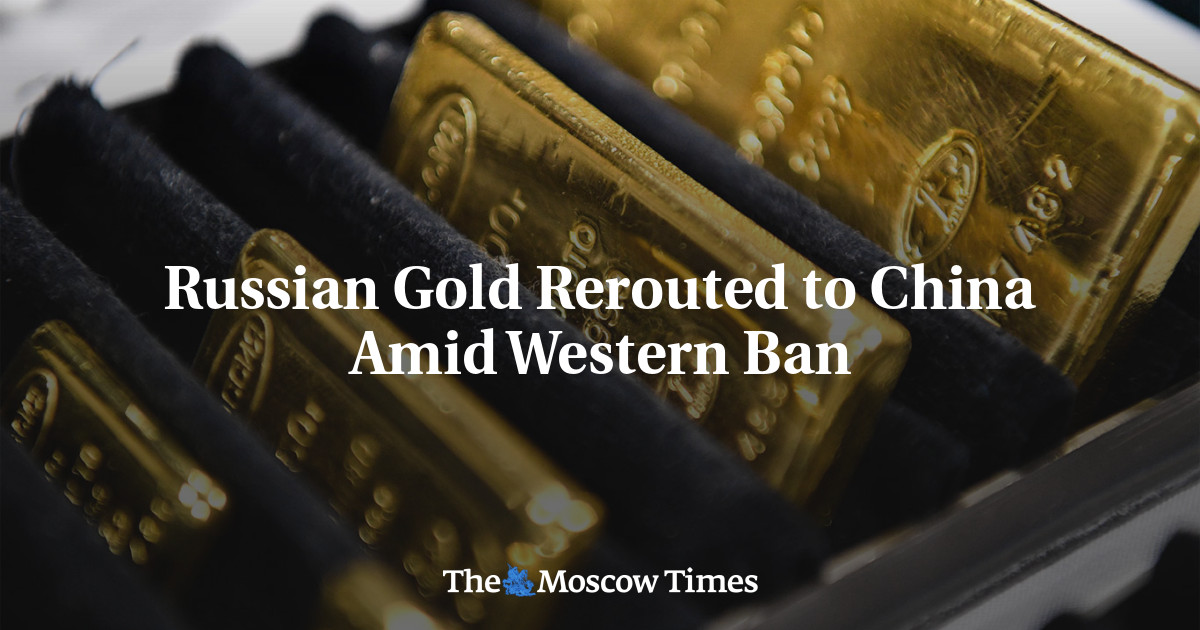 Russia has significantly increased gold exports to China as Western governments shut down their markets for the precious metal due to the war in Ukraine, media outlet RBC reported. Reported citing Chinese customs data on Friday.

Market experts interviewed by RBC said they believe Russia, the world’s second-largest gold producer at more than 300 tonnes a year, is currently selling its gold to China at a discount of up to 30%.

Other experts speculate that China, one of the world’s top bullion buyers, could be one of several important new destinations for Russian gold in Asia and the Middle East.

The United Arab Emirates, which did not release data on Russian gold imports in 2022, was named by those interviewed by RBC as a pseudo-hub for the country of origin of the precious metal.

RBC said the Chinese customs data is the first set of figures to reveal how Russian gold exports are being exported east.

Russia declassified its customs data earlier this year after Western sanctions over its invasion of Ukraine caused significant financial problems.