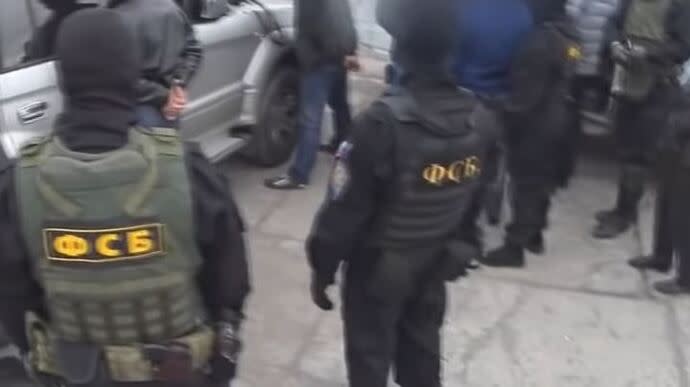 The Federal Security Service of the Russian Federation (FSB) reported that in the cities of Zankoi and Yalta in occupied Crimea, they detained six Russian citizens who were members of the Hizb ut-Tahrir organization, banned in Russia, and who allegedly carried out the operation. Notice from Ukraine.

coat: “As a result of a coordinated operation by the Federal Security Service of the Russian Federation (FSB) in the cities of Zhankoy and Yalta, six Russian citizens belonging to a conspiracy cell of a terrorist organization were detained.”

Details: According to the FSB, members of the cell spread “terrorist ideology” with the support of “Ukrainian emissaries” and recruited local Muslims into their ranks.

Information materials, communication devices and electronic media have been seized from the detainees.

Five were arrested for two months and the sixth was placed under house arrest.