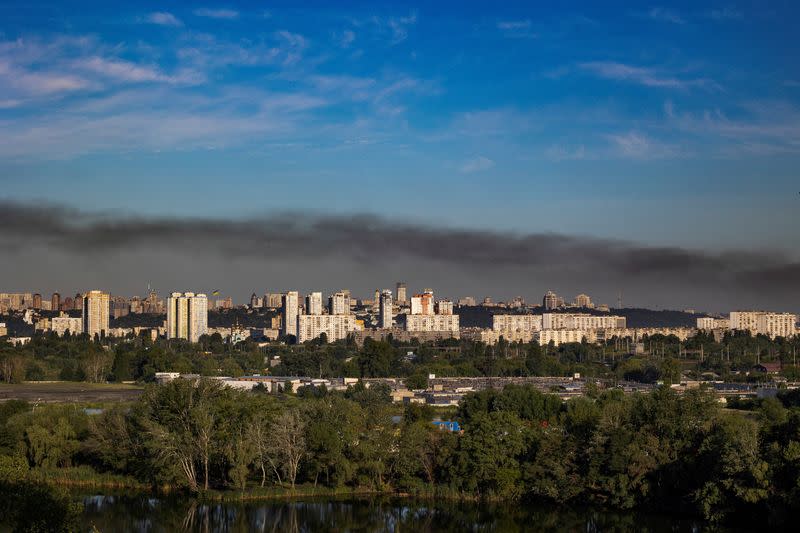 (Reuters) – Any mission undertaken by the U.N. nuclear agency to inspect Ukraine’s Zaporizhia plant cannot pass through the capital Kiev because it is too dangerous, a senior Russian diplomat was quoted as saying by Russian news agencies on Tuesday.

“Imagine what it means to go through Kiev — it means they reach the nuclear plant from the front line,” Igor Vishnvetskyi, deputy head of the Foreign Ministry’s Department of Nuclear Proliferation and Arms Control, told reporters, according to the RIA news agency.

“This is a big threat because the armed forces of Ukraine are not all made up the same way.”

UN Secretary General Stephane Dujarric said in New York on Monday that the UN secretary general had assessed the logistical and security capabilities of the Russian-controlled Zaporizhia plant in Kiev to be able to support any IAEA mission.

Tass news agency quoted Vishnevetsky as saying that any such mission would have no mandate to address the “demilitarization” of the plant as demanded by Kiev, as it could only “meet IAEA guarantees”.