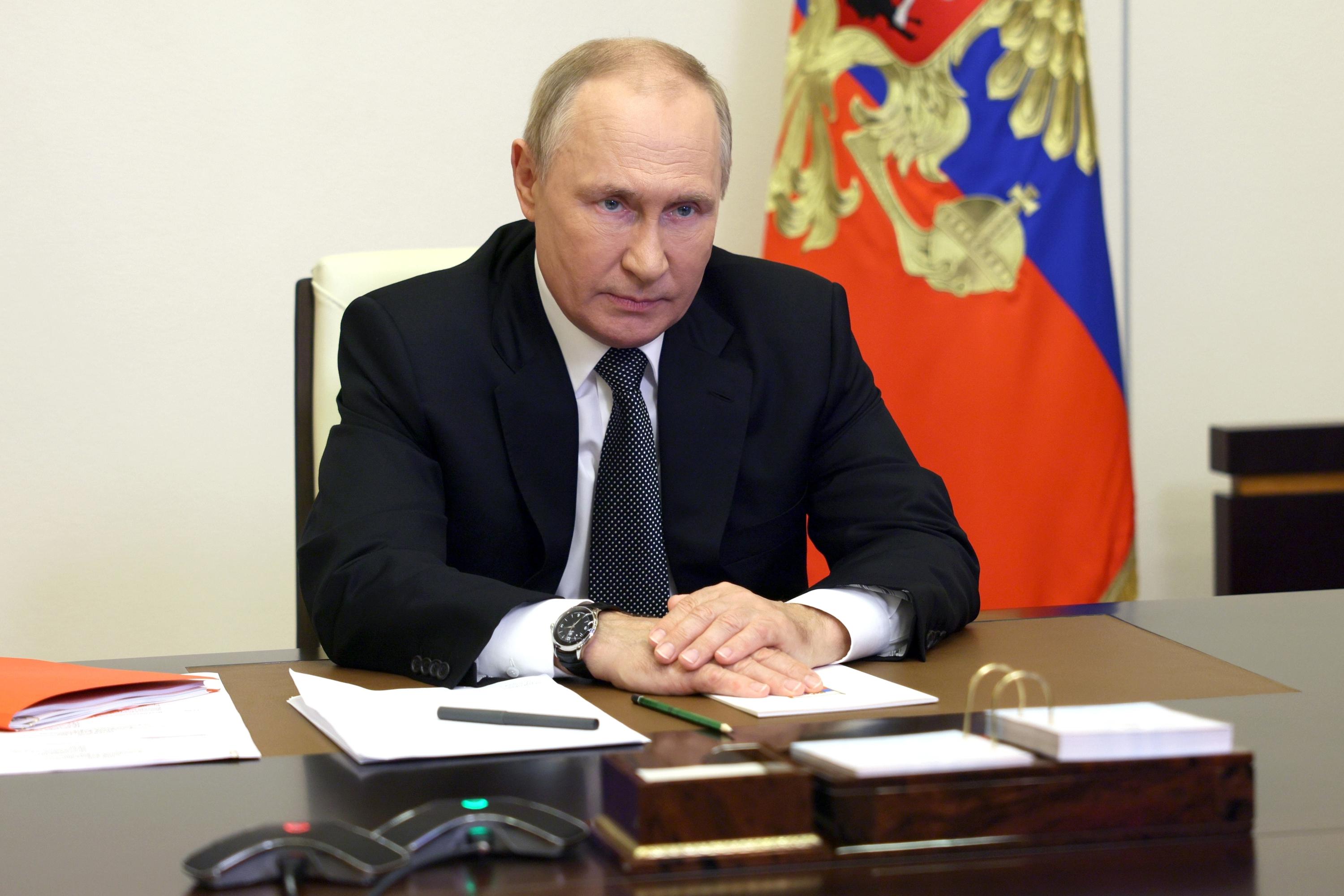 Putin did not immediately specify what steps would be taken under martial law, but said his order was effective from Thursday. His decree gave law enforcement agencies three days to submit specific proposals and ordered the creation of regional defense forces in annexed territories.

The upper house of Russia’s parliament quickly approved Putin’s decision to impose martial law in the annexed regions of Donetsk, Kherson, Luhansk and Zaporizhia. The approved legislation indicated that the declaration could include restrictions on travel and public gatherings, stricter censorship and broader powers for law enforcement agencies.

“We are working to solve a large number of difficult tasks to ensure Russia’s security and secure future, to protect our people,” Putin said in televised remarks at the start of the Security Council meeting. “Those who are on the frontline or training at the firing ranges and training centers should feel our support and understand that behind them is our great, great country and united people.”

Putin did not provide details of the additional powers the heads of Russian regions have under his decree. However, the order states that the measures envisaged by martial law can be applied anywhere in Russia “when necessary”.

The Russian leader on Wednesday ordered the creation of a coordination committee to increase interaction between government agencies to deal with the fighting in Ukraine, which Putin called a “special military operation.”

Prime Minister Mikhail Mishustin, who was named to head the committee, said the focus would be on increasing supplies of weapons and military equipment, carrying out construction work and facilitating transportation.