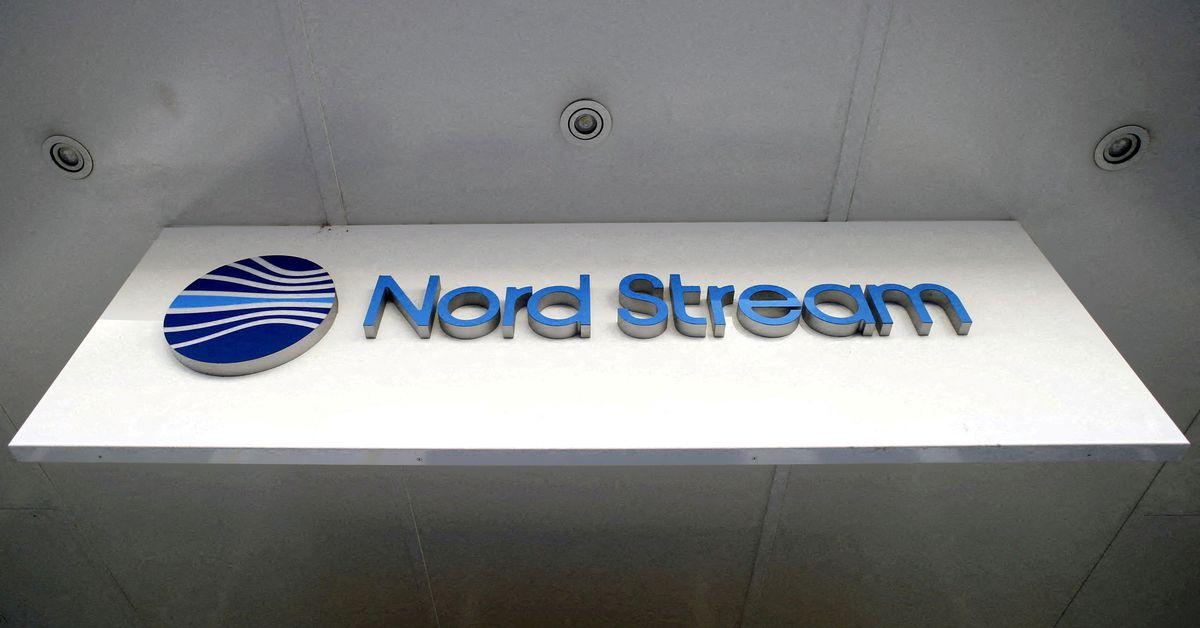 Swedish and Danish authorities are investigating four holes in the Nord Stream 1 and 2 pipelines that connect Russia and Germany via the Baltic Sea and have become a flashpoint in the Ukraine crisis as gas supplies in Europe are cut.

“The analysis that has now been carried out has found traces of explosives on several objects,” the Swedish Prosecution Authority said in a statement, adding that the findings established the incident as “gross vandalism”.

He said ongoing investigations would determine whether those responsible could be identified.

Chief prosecutor Mats Ljungqvist said cooperation with authorities in Sweden as well as in other countries is going well.

The prosecutor’s office declined to comment further on whether explosives were used to damage the pipeline.

Kremlin spokesman Dmitry Peskov said on Friday that Russia would wait until a full damage assessment was done before deciding on repairs.

“The fact that data has already started coming in confirming a subversive act or a terrorist act … once again confirms the information on the Russian side,” Peskov said in his daily call with reporters.

Not even Gazprom (GAZP.MM)Nor did Nord Stream 1 and 2 respond to Reuters requests for comment.

Seismologists in Denmark and Sweden previously said they had recorded tremors in the immediate vicinity of the spill and that the signals did not resemble earthquakes.

Danish police declined to comment on the Swedish findings.

On September 26, a seabed pipeline ruptured, spewing gas at the surface in the following weeks, prompting warnings of public danger and fears of environmental damage.

A section measuring at least 50 meters (164 feet) is missing from Nord Stream 1, Swedish daily Expressen reported on Oct. 18. reported on was the first publicly released image of the damage.

Russia’s defense ministry said last month that British naval personnel blew up the pipelines, a claim London says is false and designed to distract from Russian military failures in Ukraine.

(Reporting by Anna Ringström and Johan Ahlander in Stockholm, Terje Solsvik in Oslo and Nikolaj Skidsgaard in Copenhagen, Editing by Ellen Hardcastle)