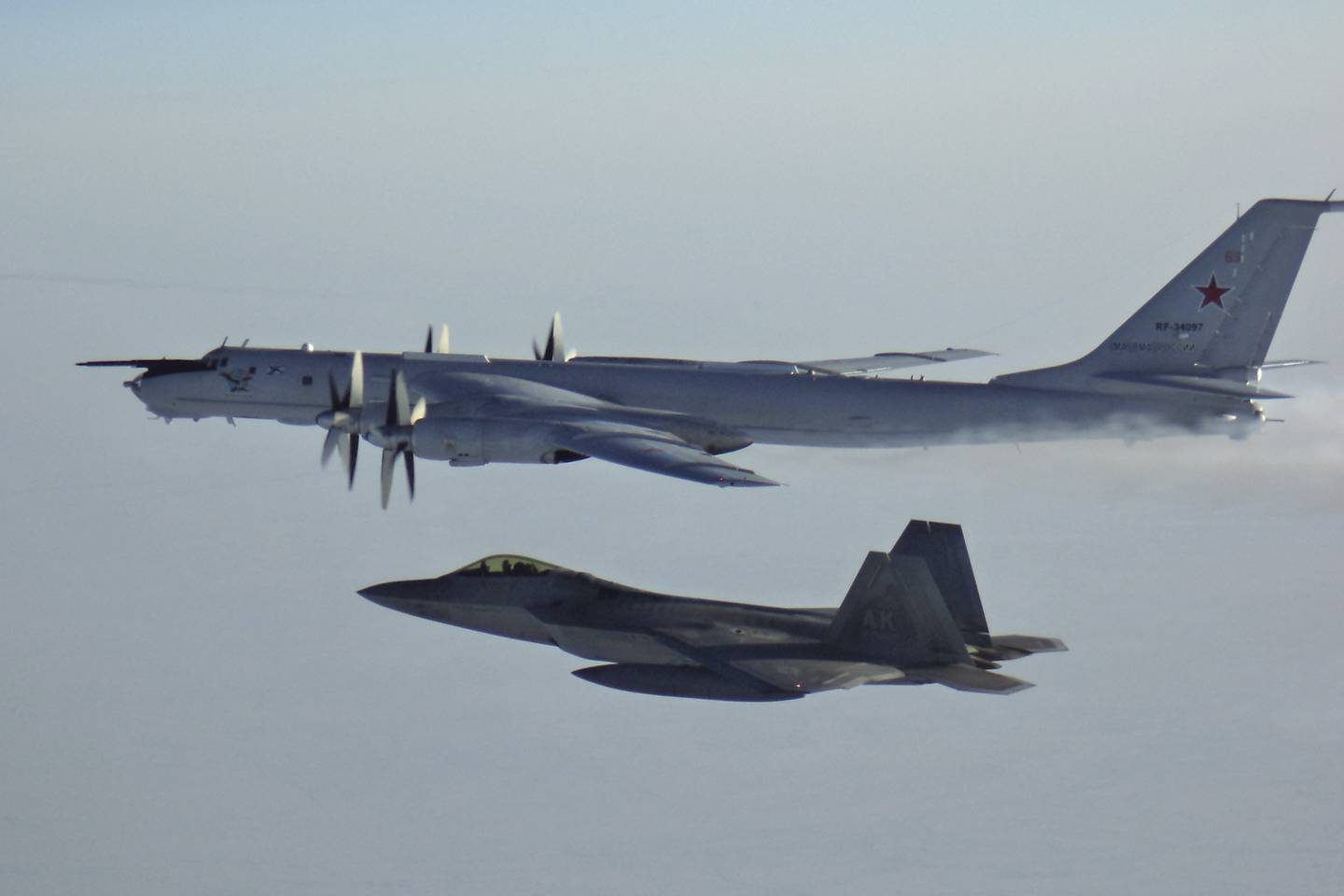 The Air Defense Identification Zone is a self-declared buffer outside the airspace of the United States. Foreign aircraft can legally fly there, but entering the zone is considered an act of aggression, and the US monitors aircraft in the area.

Alaska NORAD Region said in a statement on Tuesday The plane had entered Alaska’s air defense zone twice in the previous two days. The two Russian planes did not enter the sovereign airspace of the US or Canada, according to NORAD, the North American Aerospace Defense Command.

Flying Russian planes over Alaska’s air defense zone is fairly routine, occurring a few times each year — for example, in January, March and October 2021, as tracked by NORAD.

This week’s flights come amid tensions between Russia and the US that have escalated since then Russia invaded Ukraine In February.

NORAD tracks and identifies aircraft in the defense sector with a “layered” network of satellites, ground-based radars, airborne radars, and fighter jets.

“We are prepared to use multiple response options to protect North American and Arctic sovereignty,” the Alaska NORAD region said.