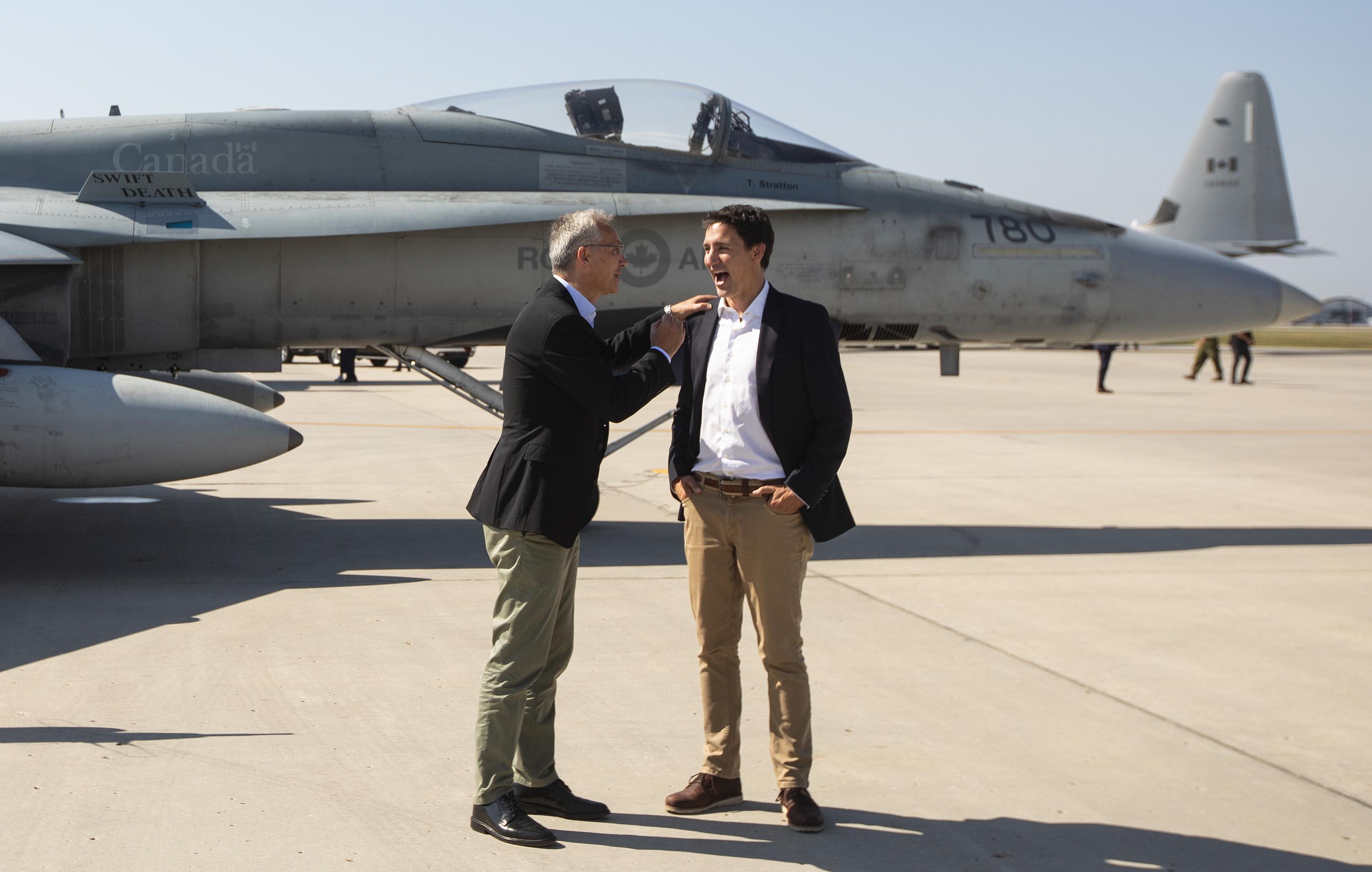 TORONTO (AP) – NATO Secretary General Jens Stoltenberg warned Friday about Russia’s military buildup in the Arctic and China’s growing interest in that part of the world.

During a visit to Canada’s north, Stoltenberg said the shortest route to North America for Russian missiles and bombers is over the North Pole. He said Russia had established a new Arctic command and opened hundreds of new and former Soviet-era Arctic military sites, including airfields and deep-water ports.

“We see a significant Russian military build-up in the High North as a test bed with new bases, new weapons systems and hypersonic missiles,” Stoltenberg said at the Canadian military base in Cold Lake. Alberta.

Stoltenberg also noted that China has declared itself a “near arctic” state. He said Beijing has the world’s biggest ice-breaking plans and is spending billions of dollars on energy, infrastructure and research projects in the North.

“Beijing and Moscow have pledged to intensify practical cooperation in the Arctic. This is part of a strategic partnership that challenges our values ​​and interests,” Stoltenberg said.

He also noted that climate change is making the Arctic more accessible to military forces and welcomed Canada’s recent announcement that it would increase defense spending.

Canadian Prime Minister Justin Trudeau, who accompanied Stoltenberg, showcased some of the spending and activities Canada is doing in the North. That includes promises to allocate billions of dollars for new military equipment and capabilities, including buying new fighter jets and modernizing North America’s aging early-warning system, including in Washington.

“Russia’s unfortunate, unjustified decision to overturn nearly 70 years of peace and stability of the rules-based order by invading a peaceful neighbor has changed the way we view the Arctic,” Trudeau said. Russian attack on Ukraine.