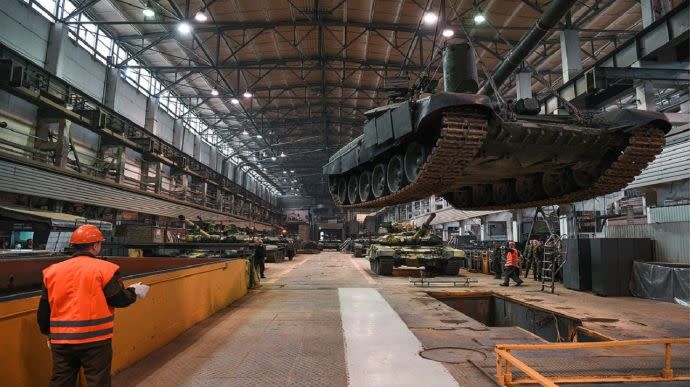 Ukrainian intelligence says that covert measures are being taken in Russia regarding the so-called “industrial consolidation” of defense sector companies and industries.

Source: Directorate General of Intelligence Ministry of Defense of Ukraine

Details: Rostec [a state-owned defence conglomerate] Leave has been banned for all management and many of their employees since early August.

In some companies in Rostec, “indefinite postponement of leave” applies to 100% of employees.

The purpose of the secret “industrial mobilization” is to facilitate combat operations on the territory of Ukraine. Similar measures are likely to be taken on other defense initiatives in Russia in the near future.

The cancellation of the leave is also linked to the government’s efforts to fully control the movements of defense enterprise employees, especially management, following high-profile cases of treason charges against individual representatives of Russia’s scientific community.

Rostec includes more than 800 companies and enterprises in various branches of production. The company’s portfolio includes up to 40% of all state defense procurement and priority civilian programs.