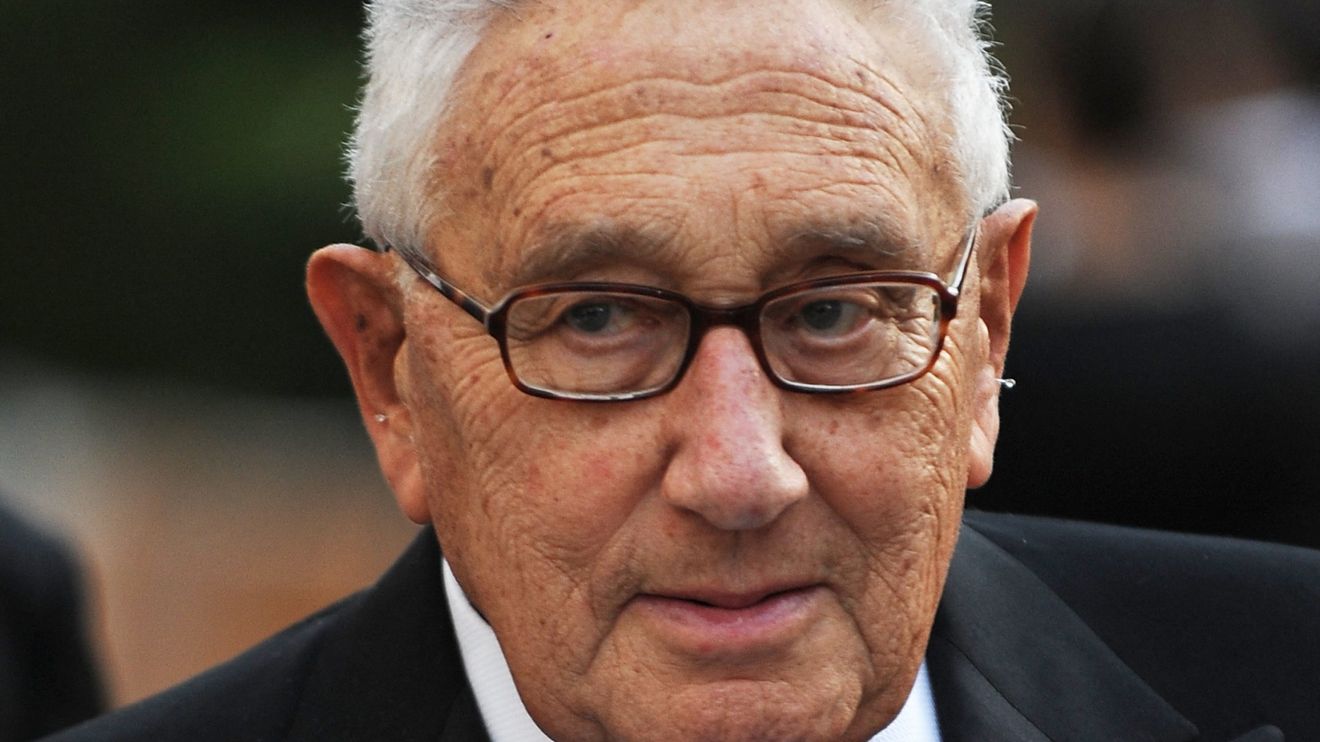 “We’re on the brink of war with Russia and China over issues that we’ve partially built on, with no idea how it’s going to end or what it might lead to.”

Henry Kissinger, a 99-year-old former secretary of state and national-security adviser, thinks so. In an interview with the Wall Street Journal. He recommended that the U.S. “don’t escalate tensions and create alternatives, and you have to have some motive for that.”

Kissinger added that foreign policy is “very responsive to the emotion of the moment.”

He said that even if the U.S. played some role in prodding Russia, Ukraine would now have to act like a NATO member, whether formally or not.

On Taiwan, he advised being “extremely cautious” in taking measures that could change the structure of relations with China, without directly criticizing it. House Speaker Nancy Pelosi recently visited.

The secretary of state under Richard Nixon has been called a war criminal by some, for sabotaging the Vietnam peace talks, expanding that war into Cambodia, and other controversial moves. He did not appear to express regret in an interview with the Wall Street Journal. “I don’t beat myself up about things we did differently,” he said.