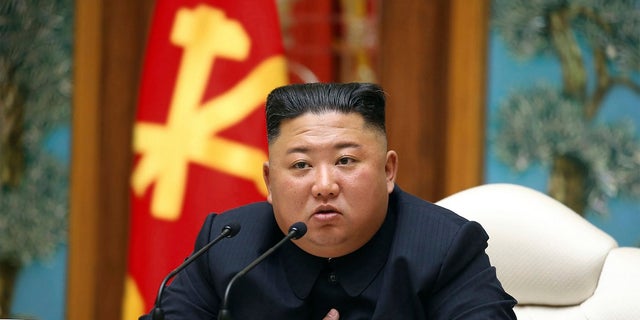 North Korean Dictator Kim Jong Un declared “victory” over the coronavirus on Thursday, even as his sister announced that the North Korean leader had a “high fever” amid the COVID-19 pandemic.

Kim blamed the outbreak Vows revenge against South Korea and its neighbor. His sister, Kim Yo Jong, has not confirmed that her brother has the virus, but said he is “seriously ill” and has a “high fever”.

“Even though he was seriously ill with a high fever, he could not sleep for a moment thinking about the people who had to take care of him until the end in the anti-epidemic war,” she said on North Korean television. .

North Korea has never released data on how many of its citizens there were Infected with covid. Instead it depends on the daily number of patients with fever, which according to Reuters has reached 47.7 million.

Yo Jong cited South Korean pamphlets and propaganda found near the border as the cause of the outbreak.

“We can no longer ignore the endless flow of waste coming from South Korea,” she said. “Our resistance must be a deadly revenge.”

Experts have pushed back on reports of Pyongyang’s victory over Covid, however, on July 28, cases came to an abrupt halt. According to official government figures, the death rate from Covid was just 0.0016%, or 74 out of 4.77 million. Reuters.