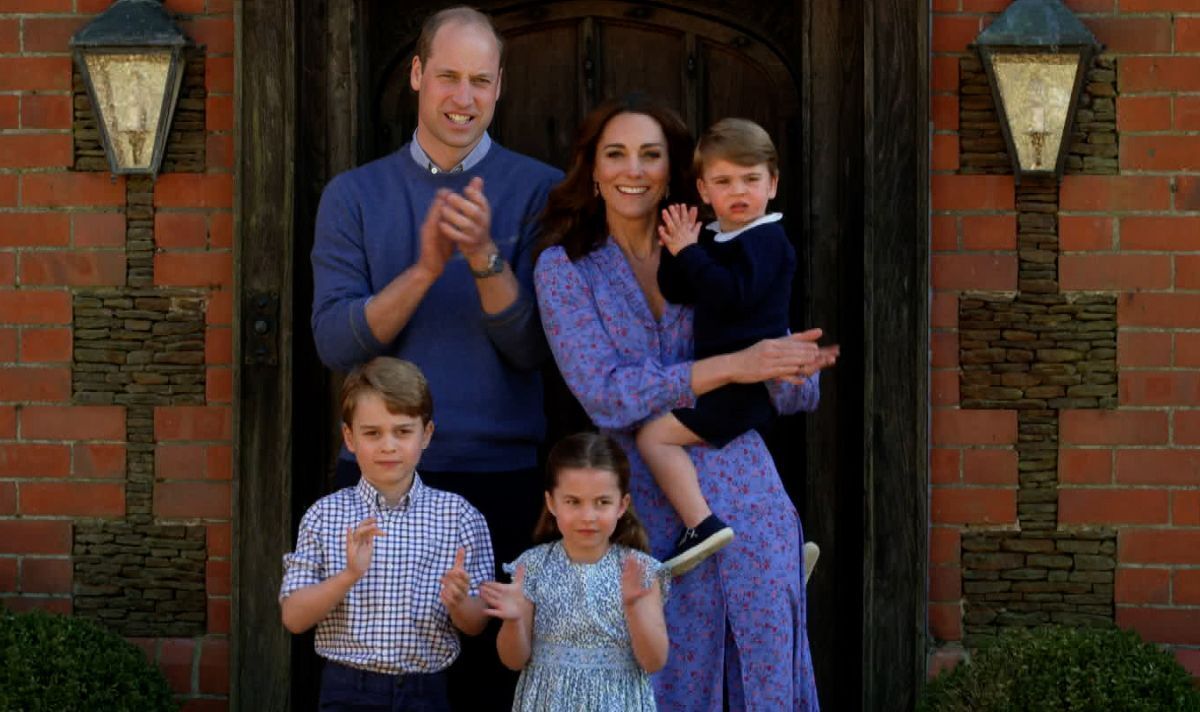 The Cambridge family is starting to move to Windsor in the last few weeks of summer vacation. While many families look to upsize, the royal couple is swapping Kensington Palace for Adelaide Cottage on the Windsor estate.

Unlike Kensington Palace, which is larger and located near the busy high-street, the cottage is more secluded with the security of being in the heart of the Crown Estate’s home park.

Living in a more rural setting, children will have the freedom to play outside, walk the dog and go horse riding away from the media and public eye.

The modest four-bedroom cottage would mean the family’s live-in nanny would no longer be able to stay with the family, meaning a huge dynamic for the Cambridge family.

Adelaide Cottage is a Grade II-listed property built in 1831 for Queen Adelaide, consort of William IV.

Ms Borrallo will remain as a full-time nanny for Cambridge but will instead live nearby.

It is believed the family will also forgo other live-in staff such as housekeepers and personal chefs that they have become accustomed to in Kensington.

The Cambridge nanny will sometimes travel with the family on their holidays and also has her own apartment at Anmer Hall, the residence of the Duke and Duchess in Norfolk.

The move to Windsor will see the royals move closer to Kate’s parents, Michael and Carole Middleton, and just 10 minutes’ walk to the Queen’s private apartments at Windsor Castle.

It also allowed the Duke and Duchess to enroll Prince George at the co-educational Berkshire Prep School.