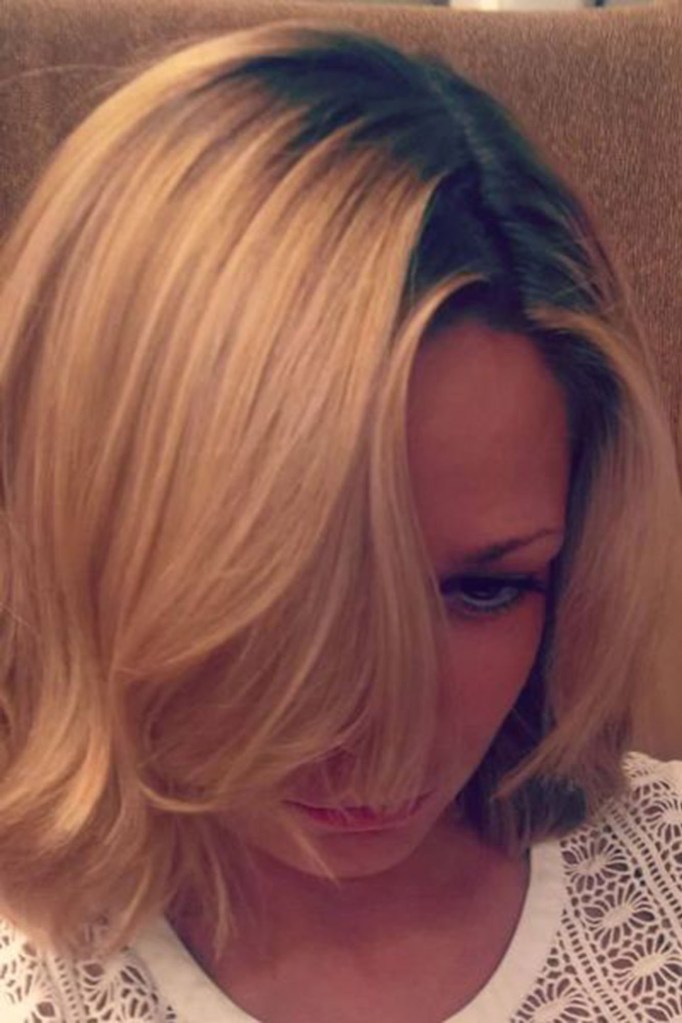 A beautiful jewelry designer who criss-crossed Europe for 10 years was actually a Russian spy who infiltrated NATO through a charming and charming commander.

She was known as Maria Adela Kuhfeld Rivera but her real name was Olga Kolobova and was a spy working for Russia’s GRU foreign intelligence service, according to the investigative site. Bellingcatwho used photo-matching software to figure her out.

Rivera lived in Rome, Malta and Paris before making Naples, Italy her home. She owned a jewelry boutique and spoke to the city’s international party scene, which was attended by NATO officials, the outlet said.

She spoke fluent English and Italian, and an unidentified officer told Bellingcat that the two had a brief romance. A US Navy officer said he had a “bit of a crush” on her.

She told European friends that she had been abandoned in Russia by her Peruvian mother and raised by an abusive family.

In 2012, Maria Adela, who was actually the daughter of a colonel in the Russian army, married an alleged Italian man.

But he was actually Ecuadorian and Russian and died mysteriously of “double pneumonia and systemic lupus” at the age of 30.

After his death, she settled in Naples and befriended NATO diplomats.

Marcel D’Argy Smith, former editor of Cosmopolitan magazine, was one of her unwitting friends.

“She was like Devkauti or Bachi. It was upsetting to know,” Smith said. “She was very beautiful, very underrated. She had many male friends, but never felt worthy. She was very attractive and the men seemed normal and I never understood it. “

She asked colleagues to “limit access” to highly classified military information around her.

Suddenly, in 2018, Maria Adela left for Moscow — and her friends in Europe haven’t seen her since. Bellingcat theorized that outside intelligence services had somehow blown her cover.