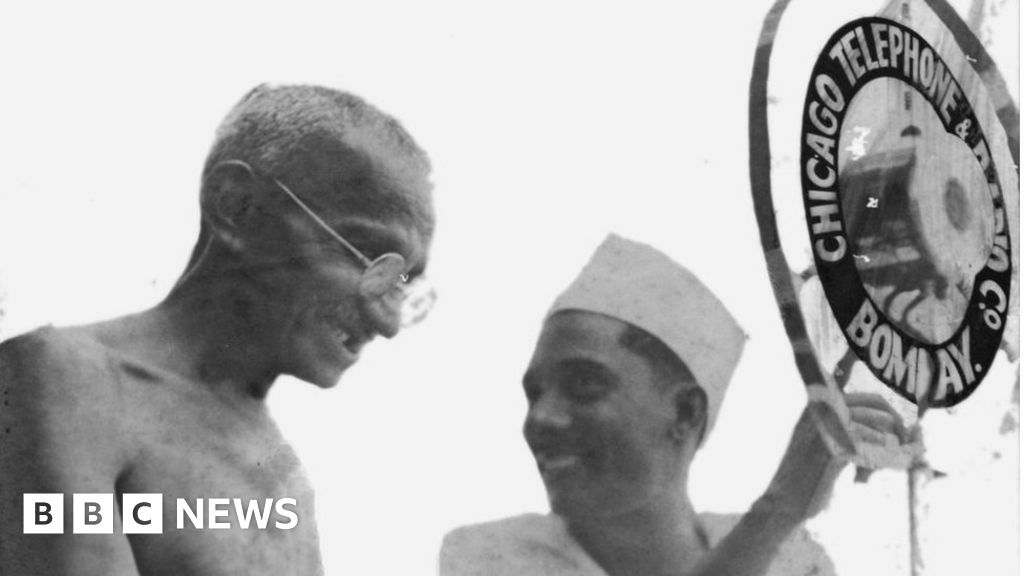 The Congress Radio Station affair, as he calls it, is “an important chapter in the history of India’s freedom struggle,” according to Usha Thakkar, who has written a book on it. Nanik Motwane was detained on charges of providing equipment and technical assistance to the station. Interestingly, Chicago radio was not on the police radar “despite its closeness to the freedom movement”. British officers often approached Nanik Motwane to purchase police wireless equipment and found his books well-stocked. Motwane told the police that he was not a Congress member. No evidence was found and he was released. “He was in jail for a month and was tortured,” says Kiran Motwane. “It is true that he was helping the underground police station”.