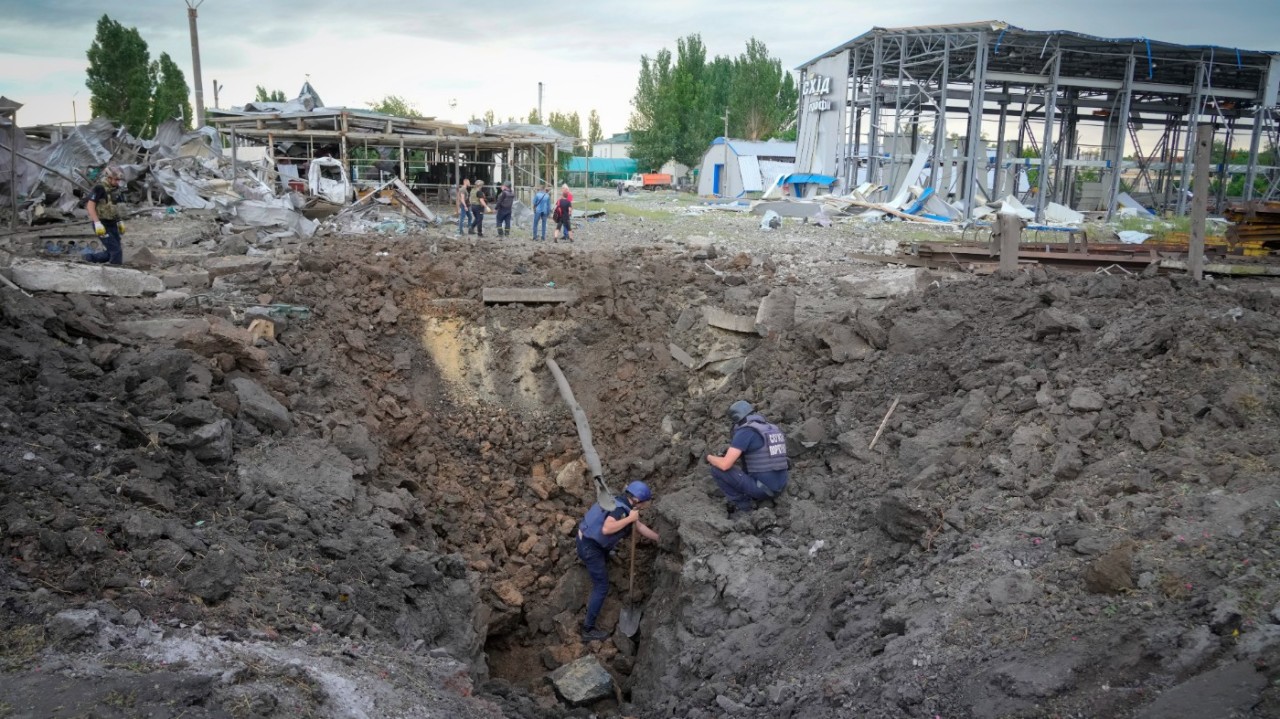 A British defense think tank has identified 450 unique microelectronic components in Russian military equipment left in Ukraine that are manufactured by US, European and East Asian companies.

In partnership with Reuters, the Royal United Services Institute (RUSI) A report was released on Monday A detailed investigation into the cost or loss of 27 Russian weapons systems and pieces of military equipment since Russia invaded Ukraine, and the group said most of the apparent Western components were manufactured by US companies.

“The predominance of foreign-made components in these systems shows that Russia’s war machine is heavily dependent on imports of sophisticated microelectronics to operate effectively,” the group said in its report.

“Despite the Russian government’s continued efforts to replace imports – in all aspects of its economy, including the military sector – with domestically produced materials to counter international sanctions,” it continued.

Russia has been fighting Ukrainian forces for more than five months after invading the country on February 24. After failing to quickly capture the capital Kyiv, Moscow refocused its efforts on the country’s industrial heartland in the east, known as the Donbass region. There is no end in sight to the struggle.

RUSI said that of the 450 identified Western components, 317 appeared to be from American companies, while components from Japan, Taiwan, Switzerland, the Netherlands, Germany, China, South Korea, the UK and Austria were also present.

The think tank warned that the components could be counterfeits of Western brands but indicated that it was unlikely.

“Given Russia’s historical reliance on Western technology and the fact that some of the components in the systems they were found in play a key role in the effective operation, the research team assumed that the components were likely genuine,” the group said.

RUSI’s report noted that 56 US companies produced the “majority of the components” and that more than 200 of them appeared to be produced by just 10 companies. Texas Instruments was the most frequently used US brand, with 51 components.

The Hill has reached out to Texas Instruments for comment.

As Meta’s revenue declines, Facebook is trying to change course

Of the 450 identified components, RUSI indicated that 18 percent had been assigned an Export Control Classification Number (ECCN), which would have required a government license to export to Russia even before Moscow invaded Crimea in 2014.

Others would have fallen under the EAR99 classification, RUSI said, which would not have required a license before Russia’s invasion in February.

“The presence of a large number of EAR99- and some ECCN-classified items in Russian military equipment suggests that these components were either purchased by military equipment manufacturers from distributors in Russia, purchased under fake end-user certificates, or were At a later stage it was diverted for military applications,” the think tank said in its report.