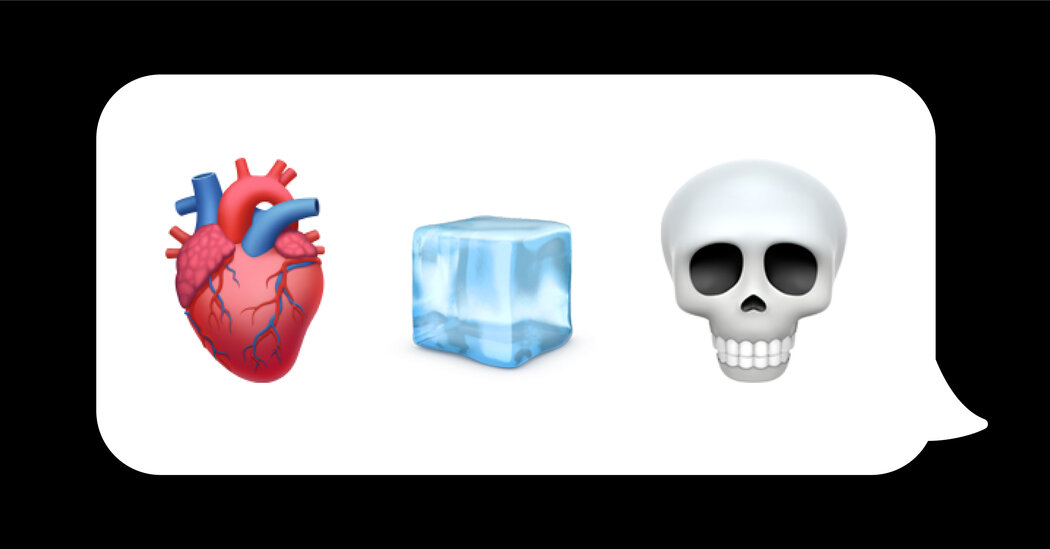 All the Living and the Dead: From Embalmers to Executioners, Exploring the People Who Made Death Their Life’s WorkBy Haley Campbell

Conceptually, death is only a tragedy. But in reality, it also comes with a certain pain that many people are ill-equipped for: the hassle of logistics and bureaucracy. There are documents to be filled, goods to be shipped, professionals to be hired, ceremonies to be organized. Many of us prefer not to think about the mundane details of death, and whole industries exist to help people avoid those procedural requirements, stay out of sight until called upon, and then spring into action to protect the living from encountering the dead.

“Living in this constructed state of denial, bordering on innocence and ignorance, are we afraid that reality doesn’t warrant it?” asks Haley Campbell in her new book, “All the Living and the Dead.” “I wanted a strange, unpoetic, dirty vision of death. I wanted the bare, common reality of this to be exposed to all of us.”

Her pursuit brings her to the invisible labor that powers the death industry. Each of the 12 chapters in her book introduces readers to professionals who work in close contact with the dead. Campbell, a journalist published in Wired and The Guardian, observes embalmers as they inject fluid into cold arteries and funeral directors as they pull shirts over torsos purple from coagulated blood. She chronicles the gallows humor of gravediggers who bury their own mothers and the restrained optimism of cryonics operators who work to keep clients’ bodies frozen until science can bring them back to life.

Campbell describes the mechanics of these jobs in exhaustive detail and with a measured levity that keeps the stench of death from creeping up on the pages. “I didn’t want to see his lungs,” she admits, gleefully and relatably, while watching an autopsy at a medical conference. She wanted to see the sex of the dead man. “Everybody did.”

In her reporting, Campbell poses a central question to each of her subjects: How are they mentally able to deal with the reality of death every day? Most of her characters don’t have much to say about it – it’s just a job they’ve grown accustomed to over time. “The Death Machine works because each cog focuses on one of their patches, their corner, their beat, like a worker in a doll factory who paints the face and sends the doll elsewhere for her hair,” Campbell concludes.

Consistency in their answers may indicate a cultural homogeneity that limits the depth of the book. All the characters live in Britain or the United States, an unaddressed Anglo-American centrism that is neither broad enough to reach universal truths about death nor focused enough to reveal anything about any particular community. This is most evident in a chapter that sums up a few lines of the fascinating traditions of Indonesia’s Toraja people, who “occasionally wash and dress the dead from their graves, give them gifts, light cigarettes.” There are also absentees in communities whose relationship to death reveals urgent inequalities, such as funeral directors on Chicago’s South Side who organize memorials filled with teenagers mourning friends killed by their guns, or crime scene photographers who capture images of classroom massacres who remain absent. Controversy over gun control. The limited scope means that an opportunity is missed to explore the broader social implications of death.

Campbell recorded and wrote “All the Living and the Dead” before Covid-19 swept the globe. Some of us are more familiar with death now than we were three years ago, but the pandemic, which unleashed a wave of horror that hurt the least privileged, showed that even though death is an inevitable fact of life, everything comes to an end. and then reflect the same hierarchy that guides living beings. But Campbell’s thesis is true because the increasing death toll is falling back to normal and living continues with a new numbness: “Death is everywhere, but it is covered up or it is imagined.”

Albert Samaha is a reporter for BuzzFeed News and the author of two books, including “Concepcion: An Immigrant Family’s Fortune.”

All the Living and the Dead: From Embalmers to Executioners, Exploring the People Who Made Death Their Life’s Work, by Hayley Campbell | 268 Page | St. Martin’s Press | $29.99