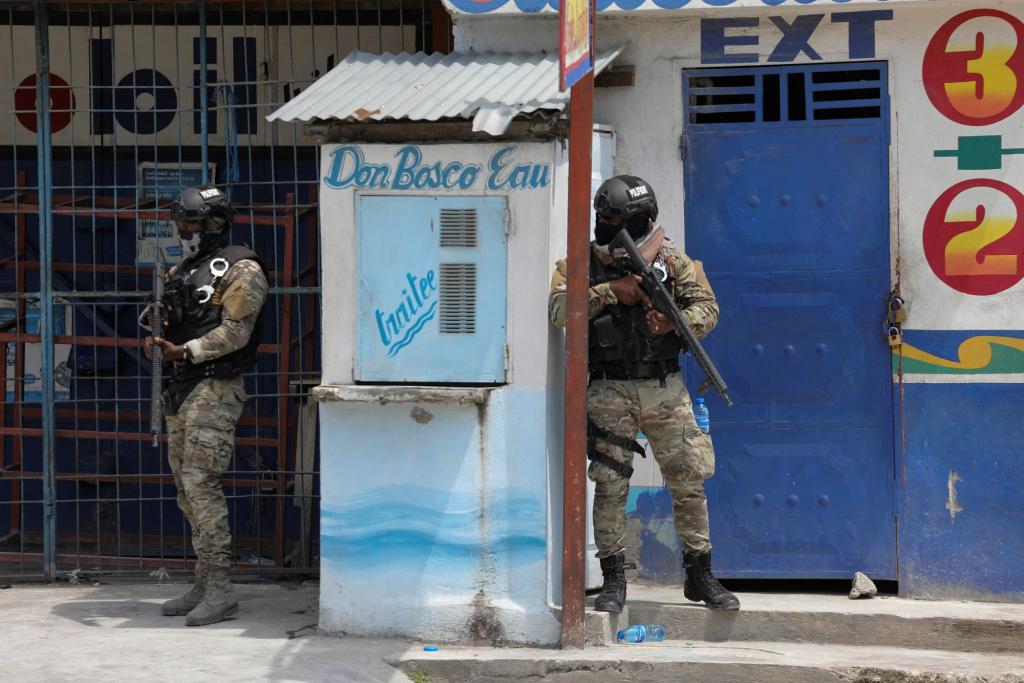 The prime minister on Sunday killed a former Haitian senator who led a government housing program in an affluent area of ​​Port-au-Prince, amid a surge in violence by criminal gangs in the Caribbean nation’s capital.

Yvonne Bussereth was shot dead as police battled gangs in the Laboule neighborhood after an outbreak of violence in Port-au-Prince in recent weeks and 148 people missing, injured or missing in the town of Cite Soleil.

Prime Minister Ariel Henry wrote on Twitter, “His killers, as well as all other criminals who mourn the country, will be fully prosecuted and answer for their despicable actions in court.”

Buisreth has served as a senator since 2006 and in 2017 was appointed head of a public company for social housing, known as EPPLS.

The agency focuses on low-income housing and over the years has partnered with foreign organizations such as the World Bank and the US Agency for International Development.