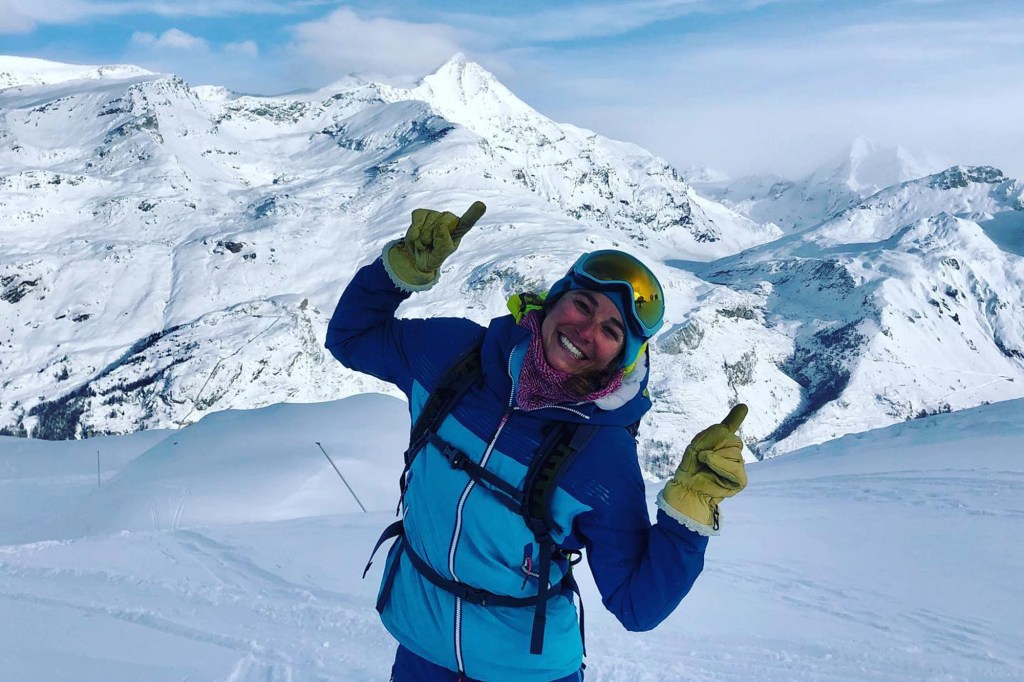 A 26-year-old French ski mountaineering champion has died after falling from the face of Mont Blanc in the French Alps.

Adele Milos died while hiking with her friend on Friday.

Their bodies were found Friday evening and officials believe they were strung together when they took the fatal jump.

It is unclear why it fell, and authorities say they are investigating. According to reports, some of the padayatras were canceled after the horrific accident.

Milosz, who grew up in the Alps, won several European and world titles in ski mountaineering, a sport in which athletes climb and ski down mountains. According to The Sun.

At the time of her death she was no longer competing and was training to become a mountain guide.

France’s sports and Olympic minister tweeted her condolences, writing in French that she was “deeply saddened” by the news.

“Adele was a brilliant young woman,” said Olivier Gruber, president of the company of guides of Chamonix, according to The Sun. “The entire company is deeply saddened today.”