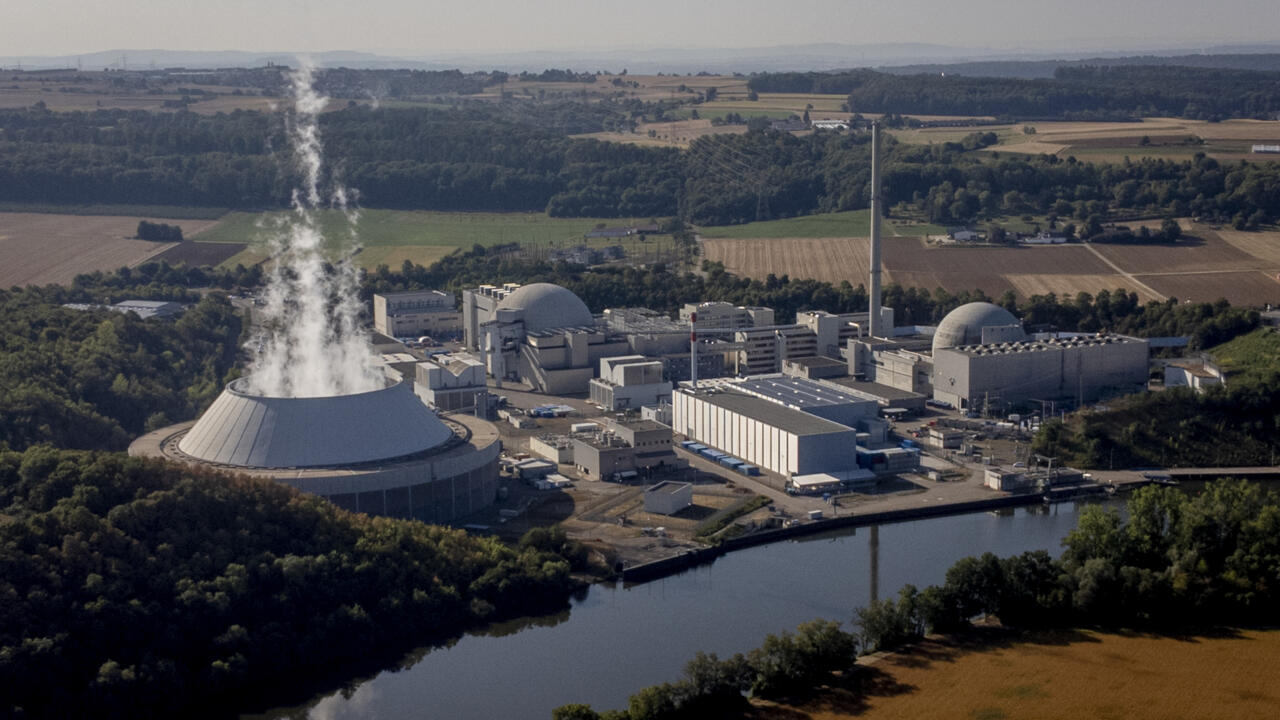 European electricity prices rose to new records on Friday, warning of a bitter winter ahead, as Russia’s invasion of Ukraine sent economic pain across the continent.

One year contract for German Electricity has reached 995 euros ($995) per megawatt hour French The equivalent rose to over 1,100 euros – a tenfold increase in both countries compared to last year.

In Britain, energy regulator Ofgem said it would almost double the price cap for electricity and gas from October 1 to an average of £3,549 ($4,197) a year.

Ofgem blamed the rise in global wholesale gas prices after the lifting of Covid restrictions and Russian supply constraints.

The Czech Republic, which holds the rotating EU presidency, announced on Friday that it would host an EU energy crisis summit “as soon as possible”.

Energy prices in Europe have risen as Russia cuts supplies of natural gas to the continent, amid fears of more severe winter cuts amid warring tensions between Moscow and the West.

One-fifth of European electricity is produced by gas-fired power plants, so a reduction in supply inevitably raises prices.

European gas prices hit 341 euros per MWh on Friday, close to an all-time high of 345 euros in March.

The war is not only to blame in France.

The shutdown of several nuclear reactors due to corrosion problems has driven up French electricity prices as the country’s electricity production has fallen dramatically.

Only 24 of the 56 reactors operated by energy giant EDF were online on Thursday.

France, traditionally an exporter of electricity, has now become an importer.

Giovanni Sagarvatti, a research assistant at the Bruegel think tank in Brussels, told AFP that winter would be a difficult time for all countries in Europe.

“Prices will remain high, possibly even higher,” he said.

Bruegel’s study found that EU countries have earmarked 236 billion euros from September 2021 to August 2022 to protect households and companies from rising energy prices, which have risen since the outbreak of Covid-19 restrictions and after the war.

In recent days and weeks, countries have announced energy saving campaigns to encourage people to reduce their electricity use in winter.

Germany announced on Wednesday that the temperature of public administrative offices will be limited to 19 degrees Celsius (66 degrees Fahrenheit) this winter while hot water will be turned off.

German measures include a ban on heating private swimming pools from September and six months after the decree is in force.

Finland is encouraging its citizens to lower their thermostats, take shorter showers and spend less time in saunas, a national tradition.

French households are currently protected by an energy price cap until 31 December.

Industries have also been affected by rising energy prices.

Factories producing ammonia – an ingredient in making fertilizer – announced this week the suspension of their operations in Poland, Italy, Hungary and Norway.

HSBC Bank warned in a note that a “recession is probably inevitable” in the eurozone, with the economy shrinking in the fourth quarter and the first three months of 2023.