Election results: Counting begins at 8 am and results are usually expected by noon.

After the first few rounds of counting, the BJP is leading in Uttar Pradesh’s Gola Gokarnath, Haryana’s Adampur, Odisha’s Dhamnagar as counting begins on Sunday in seven assembly constituencies in six states. The RJD (Rashtriya Janata Dal) is leading in Bihar by winning the Mokama Assembly seat by over 16,000 votes.

While the results are likely to upset the calculus of the current state governments, the contests are seen as a battle of family legacy in Haryana and a battle of prestige in Telangana, Bihar and Maharashtra.

As regional parties form a united front for the 2024 Lok Sabha elections – just over a year and a half away – the poll results could act as booster shots or perception busters, depending on the results.

Get NDTV updatesTurn on notifications Get notified as this story develops. 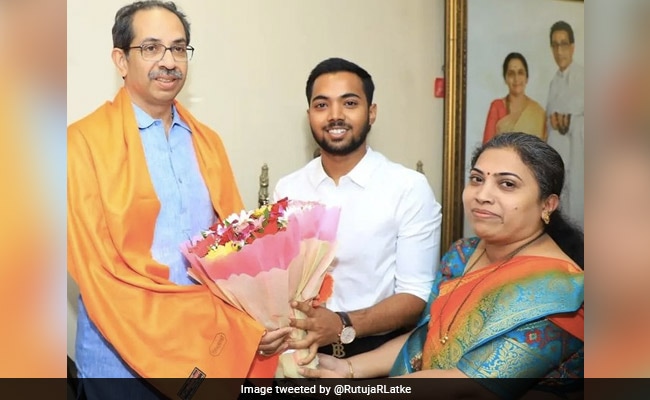 Shiv Sena’s (Uddhav Balasaheb Thackeray) candidate Rutuja Latke has taken a big lead in the Andheri (East) assembly constituency in Mumbai. There are seven independent candidates before him.

The only surprise in the results was that the NOTA or None of The Above option got more votes than the other six candidates in the contest.

RJD candidate Neelam Devi contested the Mokama by-election and the seat fell vacant following the disqualification of her husband Anant Singh in a corruption case. He defeated BJP’s Sonam Devi by 16,000 votes.

BJP candidate Aman Giri has taken a lead of around 28,000 votes over his nearest rival as the counting of votes began on Sunday in the Gola Gokarnath assembly by-election. Giri has secured 73,371 votes so far, while Samajwadi Party’s Vinay Tiwari has secured 48,739 votes, officials said after the 18th round of counting.

BJP candidate Aman Giri has taken a lead of more than 10,000 over his nearest rival as the counting of votes began on Sunday in the Gola Gokarnath Assembly by-election. Mr. Giri has secured 36,528 votes so far, while Samajwadi Party’s Vinay Tiwari has secured 25,621 votes, officials said.

BJP’s Bhavya Bishnoi is leading by 6,000 votes after the third round.

After the fourth round, TRS is ahead of its rival BJP by 1,000 seats in Munugode. The Congress MLA here had resigned and is now contesting on a BJP ticket.

Bhavi Bishnoi of BJP is leading after the first round of counting of votes.

Bihar Election 2022: BJP ahead in Gopalganj, RJD in Mokama

After nine rounds, BJP is leading in Gopalganj by 2 thousand votes. Meanwhile, RJD is leading by 6,000 votes in Mokama after six rounds.

RJD candidate Neelam Devi, wife of Anant Singh, who was disqualified after being convicted of illegal possession of firearms, is leading in Mokama.

Election 2022: Gopalganj and Mokama election results to be announced today 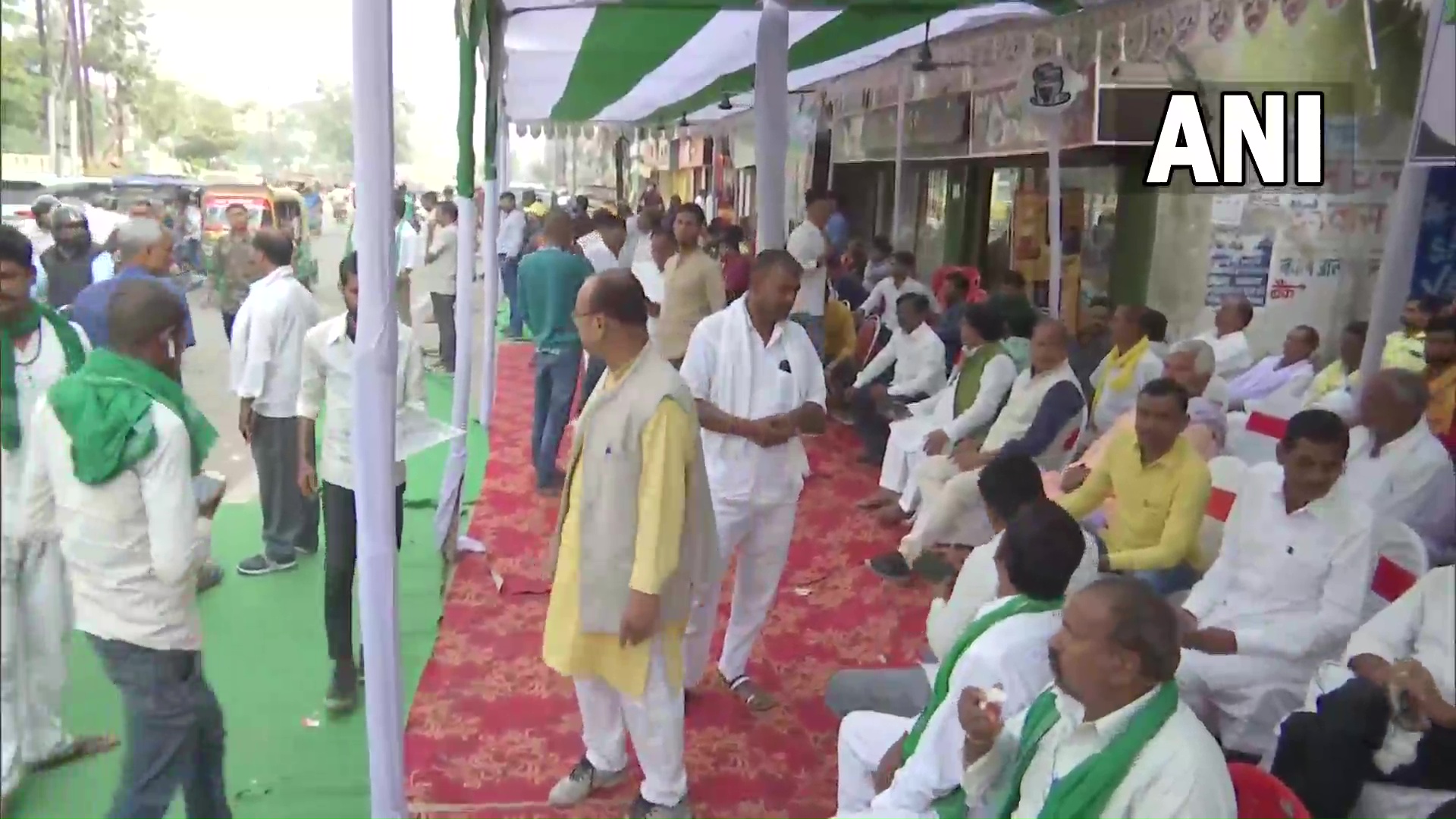 Counting of votes for Gopalganj and Mokama by-elections is going on today. Visual which has been designated as the counting center in Aryabhatta Knowledge University, Patna. (ANI) 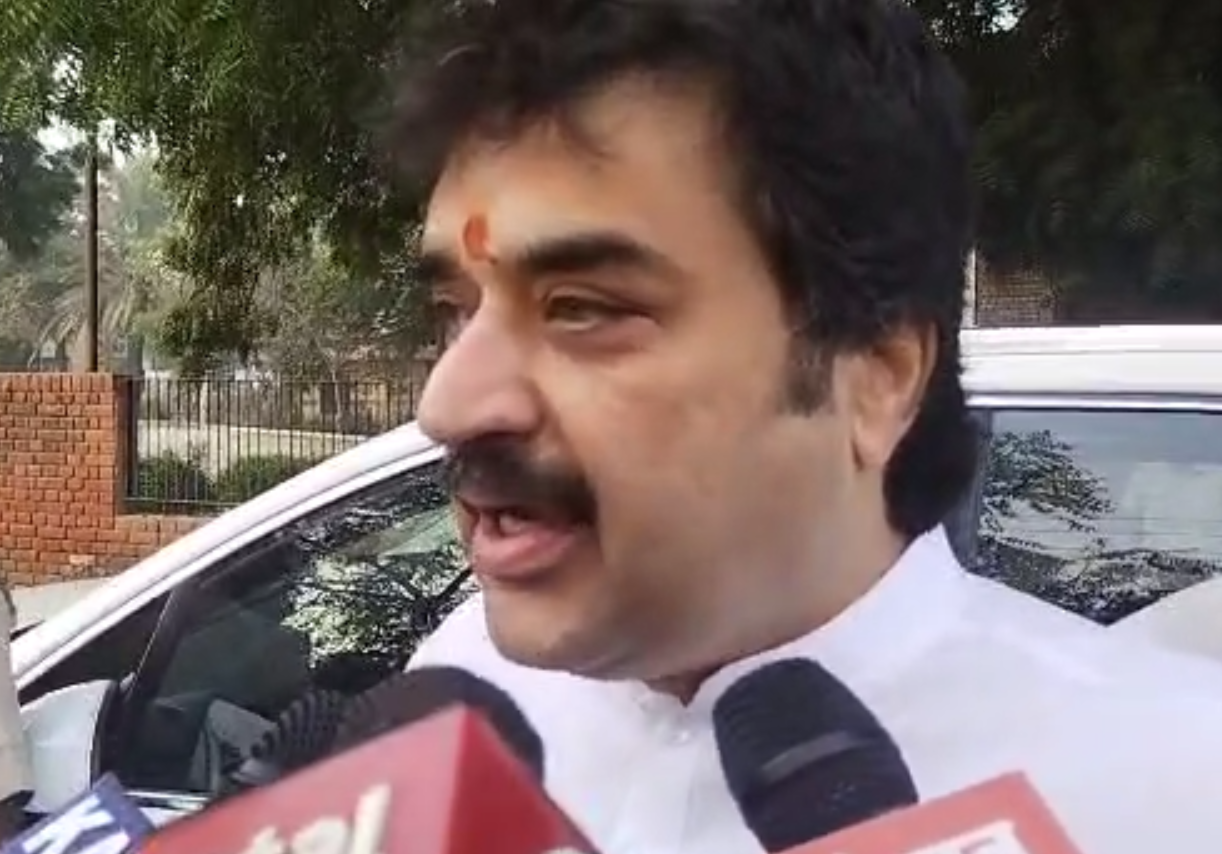 Haryana BJP leader Kuldeep Bishnoi said that he is confident of winning the election. His son Bhavya Bishnoi is eager to carry forward the family legacy in Adamapur. The election was necessitated after his father Kuldeep Bishnoi, who headed the family, resigned as MLA from Adampur due to defection. 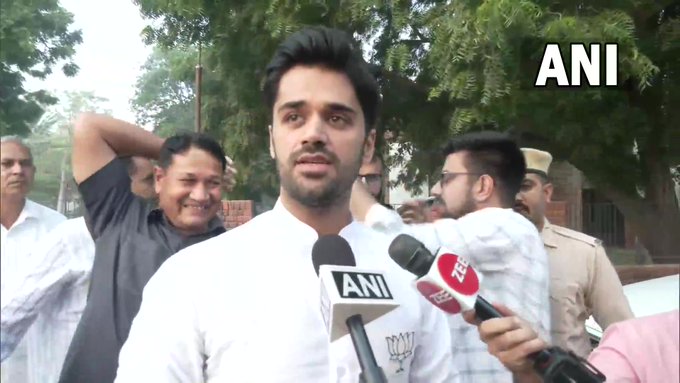 “This poll was not about winning or losing, but about the margin of victory. With the blessings I have received from my Adampur family since the beginning, I am sure that in a few hours, people will once again celebrate Diwali: Bhavya Bishnoi, BJP candidate for Adampur elections Dr.

The counting of votes for seven assembly seats in six states has begun.

Election 2022: 75% voting in Adampur election
Adamapur, the family seat of former Haryana Chief Minister Bhajan Lal, will determine whether his grandson can carry on the 68-year-old legacy after his grand Bishnoi defected to the BJP from the Congress. The brother-in-law’s father Kuldeep Bishnoi, who led the family to the BJP, resigned as MLA from Adampur due to his defection, leading to this by-election. More than 75 percent voters exercised their right in this election. Counting of votes will be done in 13 rounds.

In Gopalganj, the RJD hopes to oust the BJP, which has been in power for nearly two decades. It pits old party cadre Mohan Prasad Gupta against the BJP’s Kusum Devi, whose election was necessitated by the death of her husband Subhash Singh.

As Nitish Kumar sidestepped the BJP and joined hands with Tejashwi Yadav’s RJD, two seats are being contested for the first time in Bihar. In Mokama, the RJD candidate was Neelam Devi, wife of Anant Singh, a strongman-turned-politician disqualified after being convicted of illegally possessing a gun.

Election Results 2022: Out of the seven seats that saw close contests between the BJP and regional parties, the BJP won three and the Congress two, while the Shiv Sena and the RJD held one seat each.

Counting begins at 8 am and results are expected by noon.

Featured video of the day