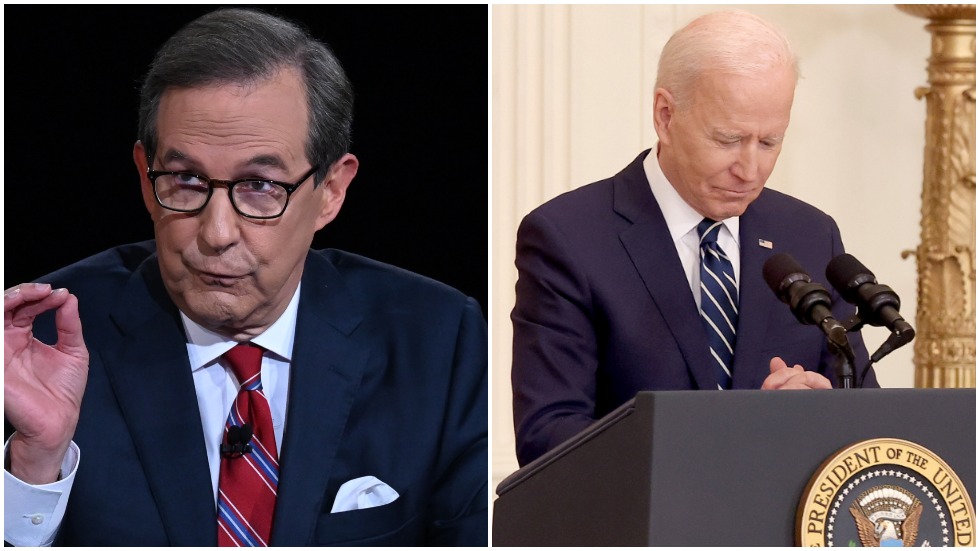 Chris Wallace thinks President Biden may not end up as the Democrats’ choice for president in 2024, underscoring sentiment that has grown among some party members and media pundits in recent weeks.

“Remember, in the CNN poll of polls, I think 75 percent of Democrats say they’d like to see another Democratic candidate for president in 2024, you know, and we’ve seen it in businesses that, you know, say, ‘Thank you very much for your service. This is a gold watch. Enjoy your retirement,” Wallace “At this hour,” he said Monday morning.

The former Fox News anchor, who was hired by CNN last year to join its shuttered streaming service, acknowledged Biden’s recent legislative victories “after a lot of setbacks” and disappointing approval ratings.

“Whether or not a large percentage of that 75 percent, three-quarters of Democrats are going to say, ‘You know what? I am excited by the idea of ​​an 82-year-old running for office on the next Inauguration Day. Again,’ I’m not sure about that,” Wallace said.

As the anniversary of the US withdrawal approaches, Petraeus points to 20 years of ‘significant mistakes’ in Afghanistan.

Wallace’s comments come days after an op-ed by columnist Maureen Dowd Published in the New York Times Biden suggested climbing the “peak of success” in political retirement without another term.

“What the country really needs is to avoid the return of Trump or the rise of the despicable Ron DeSantis. There is a growing sense in the Democratic Party and in America that it needs new blood,” Dowd wrote. “If the president clarifies his plans now, it will give Democrats a chance to sort through their stalemate and give time for new, inspiring candidates to emerge.”

White House officials have said Biden intends to run for president again in 2024, but a number Democratic allies have refused to say publicly that he should.