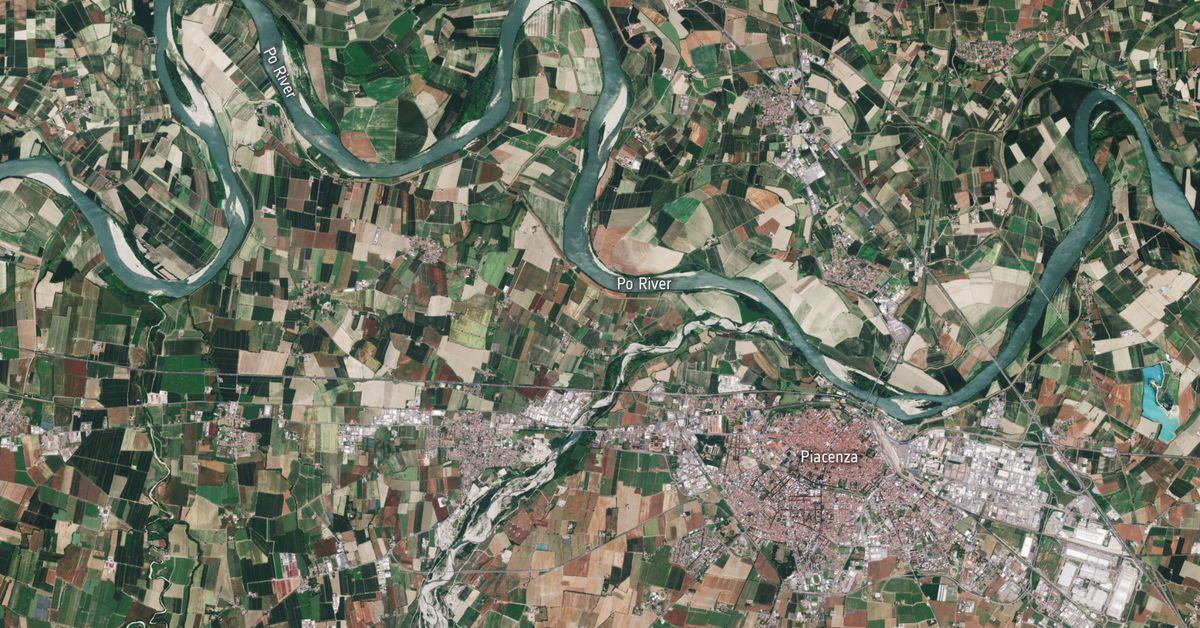 PARIS, Aug 11 (Reuters) – The head of the European Space Agency (ESA) warned that financial losses from heat waves and droughts could dwarf Europe’s energy crisis as he called for urgent action to tackle climate change.

Director-General Joseph Aschbacher told Reuters that there is no doubt that climate change will take a toll on agriculture and other industries, along with successive heat waves, forest fires, shrinking rivers and rising ground temperatures.

“Today, we are very concerned about the energy crisis and rightly so. But this crisis is very small compared to the impact of climate change, which is huge and has to be dealt with very quickly indeed,” he said.

He was speaking in an interview as heatwaves and floods raise concerns about extreme weather around the world.

Forest fires have consumed more than 57,200 hectares in France this year, nearly six times the average for the entire year. Read on

In Spain, a long dry spell made July the hottest month since at least 1961. Read more.

Utah’s Great Salt Lake and Italy’s Po River are at their lowest recorded levels. France’s Loire is now on the watch list.

It follows a record high of over 40 degrees Celsius (104 Fahrenheit) that brought renewed attention to climate risk at July’s Farnborough Airshow in southern England, where Aschbacher said the issue was humanity’s greatest challenge.

Rising air temperatures are not the only problem. The earth’s skin is also warming.

“It’s really a whole ecosystem that’s changing much, much faster and much faster than scientists expected until a few years ago,” he said.

“It’s the droughts, the fires, the intensity of the storms, all linked together, which are the visible signs of climate change.”

“Typhoons are more powerful than ever in terms of wind speed and damage,” Aschbacher said.

The Austrian scientist was named head of Paris-based ESA last year after leading the 22-nation agency’s Earth observation work, including Copernicus, which ESA says is the world’s largest environmental observation effort co-led by the European Union.

Together, the program’s six families of Sentinel satellites aim to read the planet’s “vital signs,” from carbon dioxide to wave heights or the temperature of land and oceans.

Images from the Copernicus Sentinel-2 satellite released by ESA on roughly the same day in June 2020 and 2022 show the drought-stricken Po – whose plains sustain a third of Italy’s agriculture – receding to reveal vast sandbanks.

But the program faces a Brexit funding gap of 750 million euros ($774 million) that Britain contributed to through the European Union and must help develop a second generation of satellites whose future is now under discussion.

After leaving the EU last year, Britain remains a member of the ESA and its 170-million-euro direct contribution remains unaffected.

“And yes, this is certainly a problem for climate monitoring globally but also for Europe in particular, because many of these parameters are focusing on priorities for Europe.”

ESA ministers will discuss in November a funding package for Earth observation worth around 3 billion euros.

“The first thing people think is that a person can wait, and somehow we make it harder by waiting,” he said. “The second is that it will cost a lot of money to deal with climate change … and it will affect poor people, and we shouldn’t do that,” he said, adding that this could happen if warnings like this year’s climate crisis are not heeded. Hundreds of trillions of dollars were spent during this century.

“Of course, you always have climate fluctuations … but never to this extent. There is no doubt in my mind that this is due to climate change,” Aschbacher told Reuters.