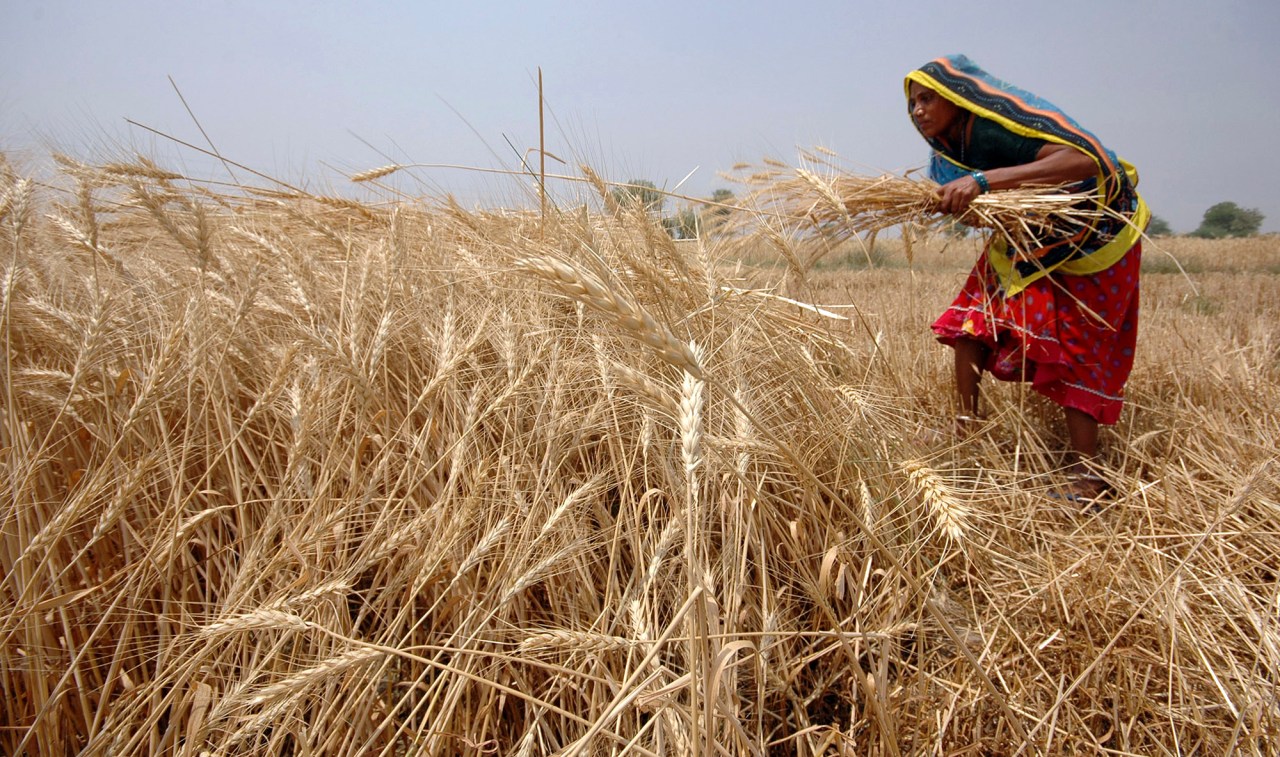 More than 5 billion people would starve to death in a full-scale nuclear war between the United States and Russia, a new study has found.

This is the worst case scenario Nature Food Studies Published on Monday The number of indirect deaths examined Soot from burning cities and forests entered the atmosphere.

The Rutgers University team arrived at that death toll by estimating the damage to global crop production caused by drifting clouds blocking sunlight, according to a statement accompanying the study.

First, researchers estimated the amount of ash that would be thrown up by nuclear wars of various sizes, such as the burning of major cities in India, Pakistan, the United States, or Russia. Then they loaded it into the US government sponsored Weather forecasting tool To track how that ash moves around the world – and where and how much it will affect food production.

In the event of a US-Russia nuclear war, the model found that the planet’s wind patterns would cause clouds of smoke and particles to swirl in the skies above major food exporters such as the US, China, Germany and the United Kingdom.

Crashing crop production in those countries would create a cascade of cumulative effects that would drag the rest of the world into crisis. As harvests end, so will food exports – spreading famine across Africa and the Middle East, which depend on imported food for survival.

In that scenario, three-quarters of the Earth’s population would be starving within two years after the missiles stopped falling—and that would be just the beginning.

Three or four years after nuclear exchange, global crop, animal and fishery production would have fallen by 90 percent – ​​triggering widespread drought, disruption and further collapse, and other feedback loops.

Many details of the extent to which crops would fail under such an exchange are unclear, said co-author Lily Xia of Rutgers.

“For example, the ozone layer will be destroyed by warming the stratosphere, which will create more UV radiation at the surface, and we need to understand the impact on the food supply,” Xia added.

Such a war would require a full-scale exchange between the superpowers to spread famine beyond the blast zone.

Even in the most limited nuclear war the team examined—a local nuclear exchange between India and Pakistan—explosions entering the atmosphere reduced global food production by 7 percent from soot and ash.

This number is much smaller than the crop failure in the model found for the US-Russia case study. But it’s bigger than any bottleneck in the global food supply since the UN Food and Agriculture Organization began tracking them.

Such a disruption would set it against a world facing the prospect of declining crop yields due to climate change.

NASA A NASA study last year — also in Nature Food — found that corn yields will begin to decline by 2030, suggesting that “major breadbasket regions” will face the risks of human-caused climate change “sooner than previously expected.”

The conclusion of the new research was clear: that nuclear war would “destroy the global food system,” co-author Alan Robock said in a statement.

“If nuclear weapons exist, they can be used, and the world has come close to nuclear war many times,” Roebuck said. “The only long-term solution is to ban nuclear weapons.”

He pointed to the UN Treaty on the Prohibition of Nuclear Weapons, which has been ratified by 66 nations but none of the nine nuclear-weapon states.

“Our work makes it clear that it’s time for those nine states to listen to science and the rest of the world and sign this agreement,” he said.