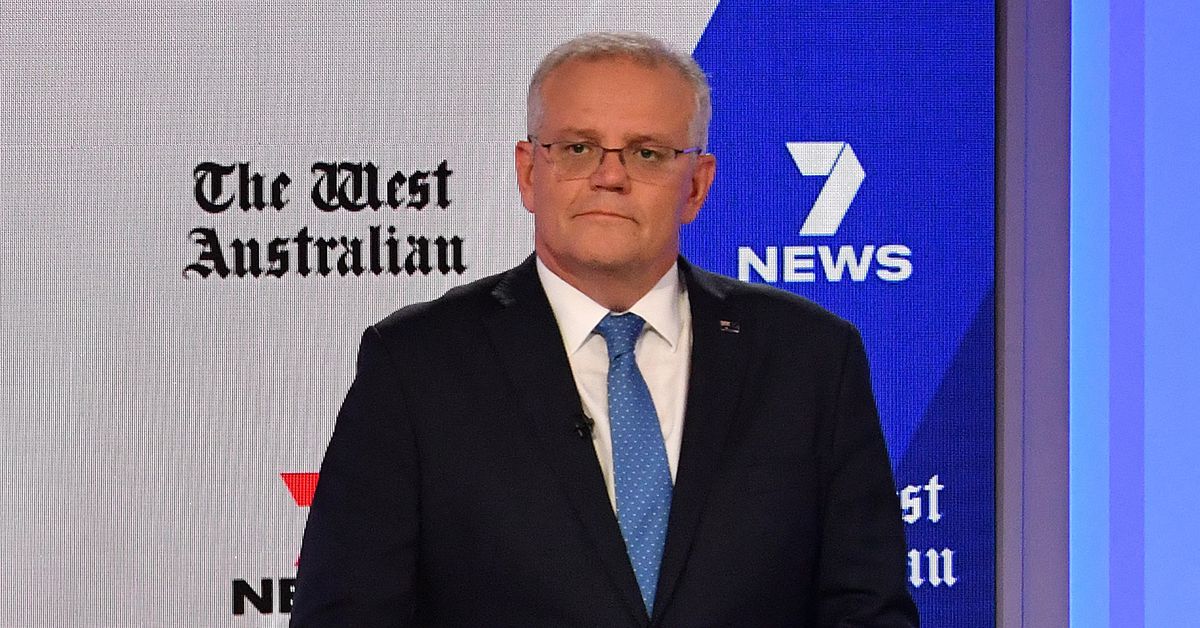 Morrison, who stepped down as leader of the Liberal Party after losing the general election in May, was criticized by senior members of his own party and his coalition partner, the National Party, who were unaware of the arrangement.

After the Prime Minister’s Office reviewed the matter, Albanese told reporters that Morrison had taken over the Health and Finance departments in March 2020, Home Affairs and Treasury in May 2021 and Resources in April 2021.

“It is absolutely extraordinary that these appointments were kept secret from the Australian public by the Morrison government,” he said.

Albanese will receive legal advice on the matter from the solicitor general on Monday, and the prime minister criticized the Morrison government for allowing the centralization of power.

Karen Andrews, a former home affairs minister in Morrison’s government, said she had no idea Morrison had taken this position either, and called on Morrison to resign from parliament.

Former treasurer Josh Frydenberg, who quit politics after losing his seat in the May election, was not even aware that Morrison had taken over the treasury, The Australian newspaper said.

Liberal opposition leader Peter Dutton said legal advice from the solicitor general was needed before further steps could be taken.

Australian Prime Minister Scott Morrison attends the third leaders’ debate at the Seven Network studios during the campaign for the 2022 federal election on May 11, 2022 in Sydney, Australia. Mick Tsikas/Pool via REUTERS

In a lengthy statement, Morrison, a Liberal backbencher, said he regretted that his actions had caused concern but that he had “acted in good faith in a crisis”.

Morrison defended taking on an additional ministerial role without the knowledge of his cabinet during the COVID-19 pandemic, saying it was an “unprecedented time” and the powers that be acted as protection.

“I have exercised such powers only on one occasion. I have not sought to interfere in the conduct of portfolio ministers,” he said in a statement.

He added that “these arrangements were unnecessary in the crisis”.

Morrison said in a radio interview on Tuesday that he had not made the arrangement public because it was only a safeguard and that it was an “oversight” that ministers had not been informed that their roles had been duplicated.

“We had to take some extraordinary measures to keep it safe,” he told radio station 2GB, comparing it to two keys on a nuclear submarine.

The role of resources minister he took in 2021 was different, as he used the power to stop the approval of a gas exploration project off Australia’s coast, which was opposed by indigenous communities. This decision is being challenged in court.

“I believe I have taken the right decision in the national interest. This was the only matter in which I involved myself directly in this or any other account,” he said in a statement.

Albanese said the two people had portfolio responsibility for the resource and had different positions on the issues.

He told ABC radio on Tuesday that the failure to present to Parliament the ministerial responsibility was “a clear breach of the Prime Minister’s obligations to Parliament”.