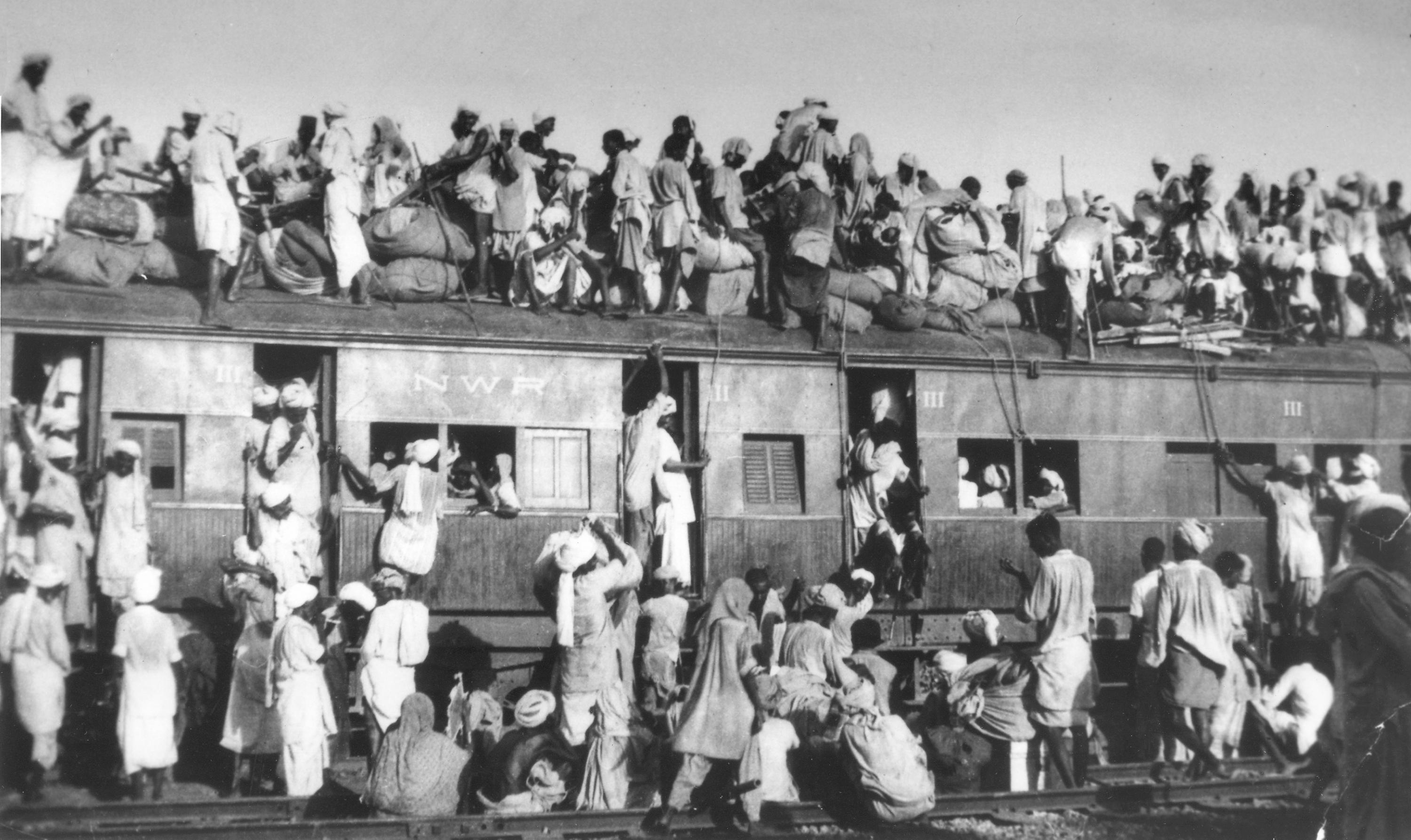 The historic speech before midnight on August 15, 1947 raised the hopes of millions. India was an independent, independent country. Its British colonial history dates back to the past. Warned of a new future.

Seventy-five years later, India is a much changed country. Her story is told through turmoil, terrible obstacles, exhilarating triumphs and terrible tragedies.

This is the story of India.

Before leaving the Indian subcontinent, British colonialists drew an imaginary line that created India and Pakistan, a process that led to mass migration and religious riots. Millions of people died in this violence. About 12 million people left their homes.

In the same year, India and Pakistan fought their first war over disputed Kashmir, dividing the region into rival countries.

When freedom leader Mahatma Gandhi was assassinated in 1948, the wounds of Partition were still fresh.

India emerged early from the turmoil and took a leap towards democracy by holding its first general elections in 1951.

But soon India faced a crisis on its borders. After the failed Tibetan uprising in 1959, the Dalai Lama fled to India. Three years later, in 1962, war broke out between India and China.

In 1971, India fought a second war with Pakistan, this time involving New Delhi in the independence of Bangladesh (formerly East Pakistan) under Prime Minister Indira Gandhi.

A major test of India’s democracy came in 1975 when Gandhi declared a formal Emergency. This lasted for almost two years and she was fired from her post.

Victory in the 1983 Cricket World Cup fulfilled the dreams of millions, but a year later India was rocked by two catastrophic events.

Returning to power in the 1980 elections, Gandhi ordered the siege of the Golden Temple in Punjab in 1984 to crush Sikh militants. She was assassinated by her Sikh bodyguards that year, sparking anti-Sikh riots.

The 1990s saw dramatic progress with landmark reforms that spurred development. But this occasioned a major upheaval with the armed insurgency in disputed Kashmir.

In 1991, former Prime Minister Rajiv Gandhi was assassinated by an ethnic Tamil suicide bomber. In 1992, Hindu mobs demolished a historic mosque in the city of Ayodhya and riots broke out across the country. And in 1993, the city of Mumbai was rocked and more than 250 people were killed.

India chose to demonstrate its military might by conducting a series of five nuclear tests in 1998; Pakistan then conducted its own tests. In 1999, the two countries had a limited war in Kargil.

The new millennium began on a grim note: a massive earthquake in the state of Gujarat killed more than 20,000 people.

A year later, in 2002, anti-Muslim riots erupted in the state, killing at least 1,000 people. In 2004, over 10,000 Indians were killed in a tsunami triggered by an undersea earthquake in the Indian Ocean.

In 2008, India signed a nuclear deal with the US. In the same year, Pakistan-based militant group Lashkar-e-Taiba carried out a series of attacks in Mumbai, killing 166 people.

In 2012, the country saw widespread protests after the gang-rape and murder of a 22-year-old woman on a bus in New Delhi. These protests led to strict laws against rape.

Two years later, Prime Minister Narendra Modi won a resounding victory in the general elections. Modi repeated the feat in 2019, and since then his rule has been marked by increased religious polarization and controversial decisions such as revoking Kashmir’s semi-autonomy.

In 2020 and 2021, India was again embroiled in nationwide protests against a religion-based citizenship law and controversial agrarian reforms. That coincided with one of the country’s biggest challenges: the tsunami of coronavirus cases.