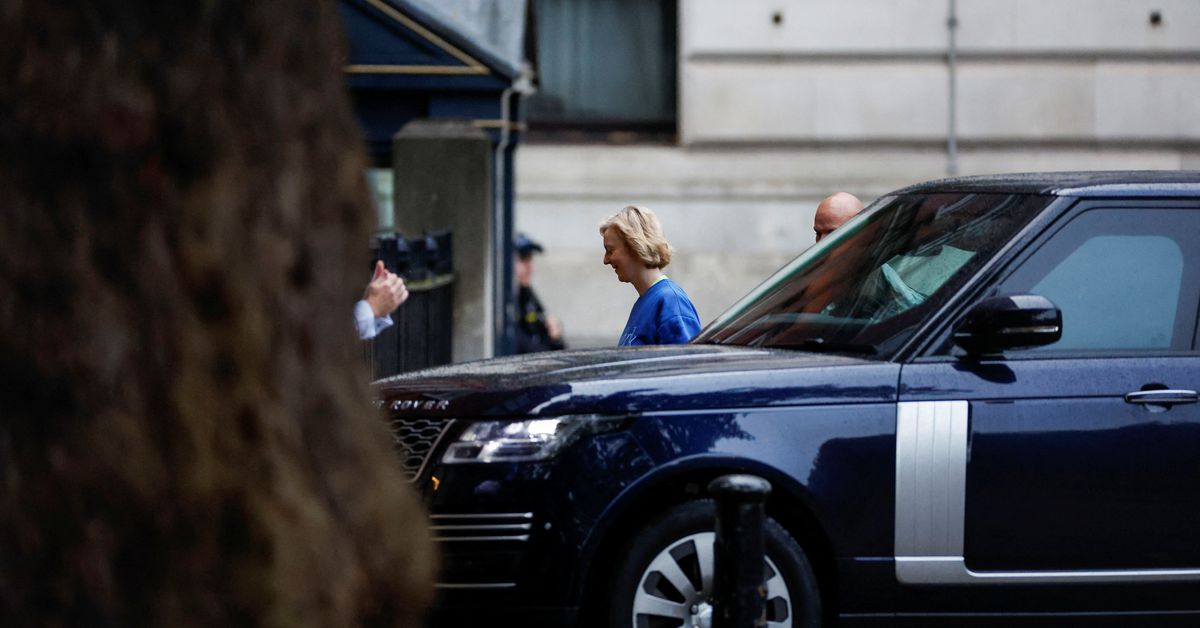 LONDON, Oct 17 (Reuters) – British Prime Minister Liz Truss said on Monday the government was preparing a new path to growth, as new finance minister Jeremy Hunt stressed the need for stability after reversing almost all of his predecessor’s mini-budgets.

Truss said on Twitter: “The British public want stability, which is why we face the serious challenges of a worsening economic climate.

“We have taken action to chart a new course for growth that supports and delivers for the people of the United Kingdom.”