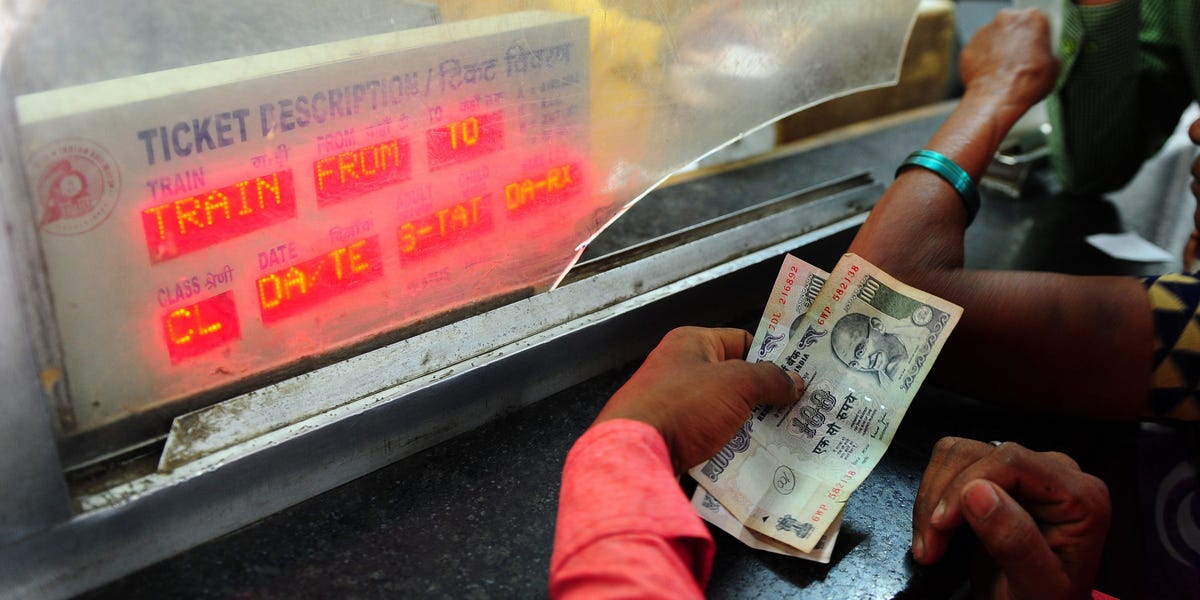 Tungnath Chaturvedi, an Indian lawyer, was overcharged by 20 rupees ($0.25) for two train tickets he bought in 1999.

Last week, after a 22-year court battle against the North Eastern Railway (a division of Indian Railways), Chaturvedi was finally told that he would get his refund.

“I have attended more than 100 hearings in connection with this case,” said 66-year-old Chaturvedi. BBC News. “But you cannot quantify the energy and time I lost fighting this case.”

In 1999, Chaturvedi visited a ticket clerk to buy two train tickets from Mathura to Moradabad – both from Uttar Pradesh in northern India.

BBC News reported that Chaturvedi told the clerk he had been overcharged by 20 rupees ($0.25), but was denied a refund. Short-changed and angry, he decided to sue the railways and the clerk in the Indian Consumer Court.

The legal battle dragged on partly because the railways tried to move the matter from a consumer court to a railway tribunal. “But we used the 2021 Supreme Court decision to prove that the case could be heard in the consumer court,” Chaturvedi told BBC News.

He added that delays occur because judges are on leave or on other forms of leave.

Chaturvedi made more than 100 court appearances between 1999 and 2022, and his family has repeatedly urged him to drop it, describing the decade-long battle as a waste of time.

But still he persisted. Chaturvedi told BBC News, “Money is not important. It has always been about justice and the fight against corruption.”

After an epic legal battle, the Railways was last week ordered to return the money to Chaturvedi. He will get Rs 20 at 12% interest per annum. If payment is not made within 30 days, the interest rate will be increased to 15% per annum, the Indian newspaper said. The Print.

Chaturvedi told BBC News that he hoped the case would inspire others to “not give up when the fight is tough.”