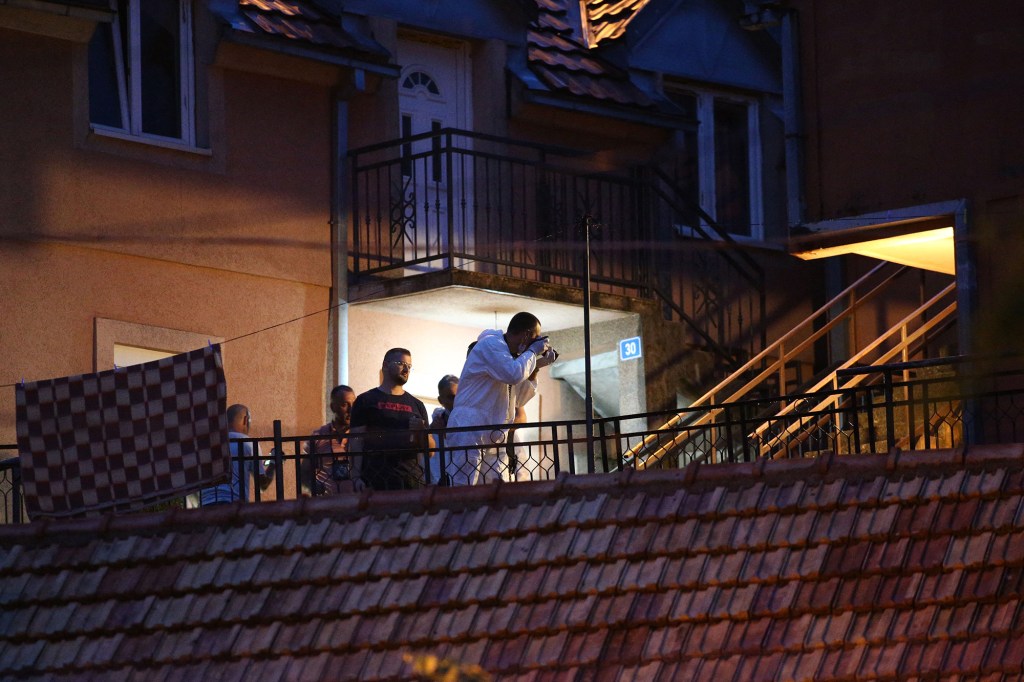 Twelve people, including the gunman, were killed in a shooting in Montenegro on Friday, local media reported, while six others were wounded.

Police at the scene in the western Montenegrin city of Citinje declined to comment on the incident.

Media reports said that a man in Setinge randomly opened fire in his neighborhood after a family dispute, killing 11 people and injuring six others.

The man was later shot dead by police, reports said, adding that a police officer was also among the injured.

Montenegro’s interior ministry said it would not comment on the shooting before a news briefing on Friday evening.